Behind the Numbers: What Relapse Rates Really Tell Us

The definition of relapse

Relapse – returning to drugs, alcohol, or other addictive behaviors use after a period of non-use – stems from a continued dysregulation of the brain. It manifests as a return to unhealthy behaviors that eventually lead to an addictive pattern. What I hear most often from those re-entering treatment after a relapse: “I stopped going to meetings, stopped talking to my sponsor and stopped doing the things that got me sober in the first place.” In these cases, they felt they had their recovery under control and didn’t need to continue following their disease management plan. In others, it might be precipitated by a substance of abuse or process addiction other than the drug of choice. For example, if someone in recovery from alcoholism use disorder engages in gambling, that might initiate an addictive process around gambling. They may not have returned to drinking, but they are relapsing on gambling. Their brain then has a maladaptive response to this behavior, leading to perils, unmanageable chaos and mayhem.

It can be difficult to get back into recovery after relapse. For someone who has lived in recovery, there is an added layer of guilt and shame. Patients say, “I should have known better. It’s not like I didn’t do this before.” When they start adding a second, third or fourth treatment experience, they sometimes wonder why other people can get this the first time around when they can’t. A sense of doubt starts to creep in. So, it’s not always a case of pick yourself up, dust yourself off and get back to meetings.

To deal with this during treatment, we go back to the beginning of their disease. What are they really in control of, or not? Were there areas they struggled to address? Was it something specific they were scared to deal with – unresolved trauma or family of origin issues? It’s important to get to the underlying cause of the relapse, rather than get stuck in the self-defeating mindset that relapse is a sign of weakness, or not trying hard or being good enough. We reduce the guilt and shame when we separate those feelings out during treatment.

After all, a relapse is probably not a random occurrence, so we need to explore the events, thoughts, attitudes, behaviors and beliefs that led somebody from a point of recovery back to active use.

It’s also critical to thoroughly examine the triggers in a person’s life. I deal with this with the executives in our treatment program all the time. They’re flying 40 weeks out of the year, so we create a survival plan for life on an airplane, which is a bar traveling 500 miles an hour at 35,000 feet. They can’t just leave. We work with them on strategies to deal with such triggers.

There’s also a big difference between understanding and acceptance. When someone enters treatment for the first time, it is a matter of helping them understand their disease and what recovery entails. When it comes to treatment after a relapse, we must evaluate what isn’t working for them and why and revise their recovery strategy accordingly.

Relapse seldom comes out of the blue. There are usually telltale signs of a potential relapse such as when someone doesn’t continue ongoing treatment recommendations or stops following the disease management plan. This translates into skipping appointments with their therapist, not going to group meetings and disengaging with family and friends. They may also go through the motions of ongoing treatment but are not fully invested in it or doing the necessary work. For example, someone whose recovery plan includes participation in a 12-step program who does not engage in a thorough fourth step in their 12-step program (a fearless moral inventory in order to identify weaknesses) is at higher risk of relapse. That’s because they’re not addressing underlying issues driving their addiction, so it is easy to slip back into old behaviors.

In the fourth step, it’s important to put pen to paper and make four lists:

These are hard lists to make because they ask the person to be brutally honest with themselves, which can be very painful and leave someone feeling vulnerable. That leads into the fifth step, where they share their lists with someone else, typically a sponsor. If they leave something off their lists because they experience it as shameful or difficult to face, they’re going to continue to carry that emotional baggage, which could lead into a downward spiral.

Another dangerous period, is hitting milestones such as attaining six months or a year in recovery. A lot of folks back off their program at that point, figuring they’ve changed, and they have it under control, which puts them at much higher risk for relapse. If something helped you achieve wellness, you need to keep doing it in order to remain healthy.

Recovery is a marathon, not a race

I hope I’ve made it clear that relapse can be part of a person’s recovery process, but it is not inevitable. Ideally, we want to help prevent relapse whenever possible through a tailored recovery strategy. However, relapse should never be equated with failure. What’s important is that the person has built a strong support network to immediately address the relapse and get back on track.

Ultimately, recovery is process that may require a reassessment of an individual’s management plan or call for the need to recharge. However, there is no shortcut to doing the hard work to maintain sobriety. It means moving beyond understanding that addiction is a chronic disease to a deep acceptance that living in recovery requires life-long, daily vigilance. 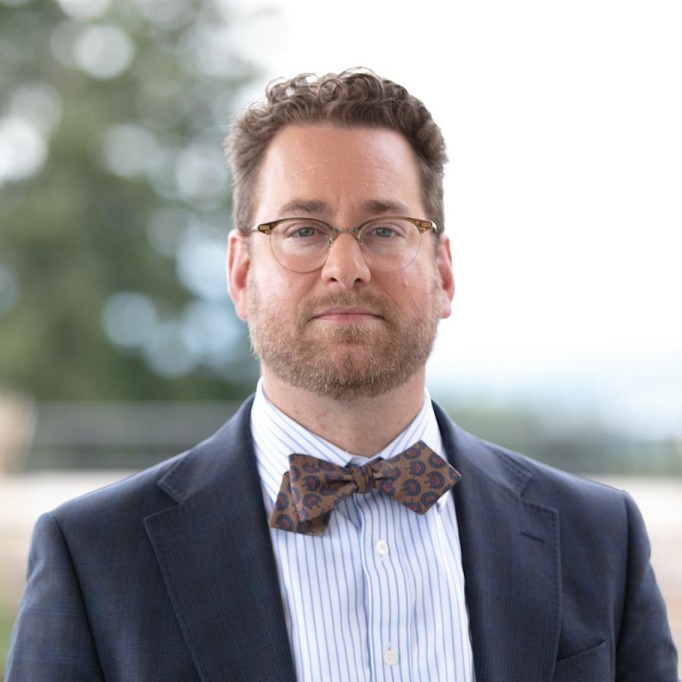 Why We Need More Research on Addiction Medicine

Defining a Center of Excellence: An Addiction Treatment…