Each year, about one third of those 65 or older will fall, and half of those will fall repeatedly. For an older adult, falls are a serious health concern -accounting for 70 percent of accidental deaths in persons 75 years of age and older. Often the first sign of poor or deteriorating health, falls can also be the result of drug interactions, a common symptom of alcohol or substance use, or a possible substance use disorder.

People become frailer with age as their muscle mass shrinks, arthritis limits mobility and bones lose their density. Some of this can be forestalled with exercise and physical therapy, but if an older person isn’t exercising regularly, their muscles can decondition to the point where they become unsteady on their feet. This is a case where the phrase “use it or lose it” would apply.

Many medical conditions also render older adults weak and frail. A fall could be a result of something as simple as a middle ear infection or as serious as a brain tumor or stroke. When organic causes such as these have been ruled out, physicians and families should explore if substance use is contributing to the falls.

Falls are not the only symptom that something may be amiss in an older loved one. Any behaviors that are aberrant and unfamiliar to the family should always raise a red flag. Becoming more forgetful, reduced personal hygiene, sleeping more often, reduced interest in usual activities, and increasing isolation could all be signs of a more serious problem, including substance use.

Drug interactions are a significant – and largely hidden – problem in the elderly. Their bodies are more sensitive to the effects of medications, and they also tend to be on more medications than younger people.

One of the first things we look for with a new patient at Caron is possible drug interactions in prescribed medications. Patients come in with a very large list of medications, and our pharmacists will review this polypharmacy and give a recommendation on potential cross-reactions between drugs. Individually, each of these medications might be appropriate for the condition they are meant to treat but, taken together, could cause severe side effects. Poor memory, imbalance, and over-sedation are all common symptoms of drug interactions.

Falls are frequently seen in those suffering from alcohol use disorder and are not confined only to the elderly. Any time there is significant alcohol use, a person’s sense of balance can be affected. There is a reason we speak of someone as “staggeringly drunk.”

With an older adult being on the frailer side, with muscle weakness and a slower response time, alcohol’s impact on their sense of balance results in being unable to keep themselves upright or recover from a small stumble. And so, they will fall.

Imbalance related to alcohol is usually a temporary effect, and, once the alcohol is metabolized, the cerebellum regains its function and people recover their sense of balance. Except older people take longer to metabolize alcohol, so their balance may still be affected long after the effects would have worn off in a younger person.

Age Makes People More Sensitive to the Effects of Substances

Our bodies change as we get older. It’s not just that we suffer from more aches and pains, but there are substantial changes throughout the body. For example, the central nervous system changes and the brain and spinal cord become more vulnerable to medications and substances. At a younger age, we have a protective factor within our central nervous system that keeps certain substances and chemicals out of the brain and allows others to pass through. This blood brain barrier may allow for more substances to cross over more readily in older age. In other words, when we get older, a little goes a long way.

Whether we are speaking of alcohol or any other mood-altering substances – including prescription medications – the same amount we took when we were younger starts to have more effect as we age. Even if someone has been on a maintenance dose of a medication for years, or even decades, as they age, that same amount is going to have more of an effect on their central nervous system.

I often hear my older patients say that they still consume the same amount of alcohol they always have - two glasses of wine with dinner, year in and year out. But the family members are seeing more imbalance, falls and slurred speech because the central nervous system is becoming more vulnerable to those same two glasses of wine.

Family members must be advocates of their older adult loved ones. If family members have concerns about what is going on between the physician and their older adult patient, or a gut feeling that something is not right, they need to follow through on that instinct and reach out to the physician and ask questions and, if needed, inquire about alcohol rehab for older adults. While a physician is not going to break a patient’s right to privacy, that interaction with the physician may help give a more complete picture of what is going on. Finally, family members need to talk honestly with their loved ones about their use of alcohol and other substances, including prescription medications.

Often, a trip to the emergency room from a fall is often the first time the family realizes that substances are causing issues for their loved ones. By having an open dialogue with both physician and the older adult, these falls may be prevented. 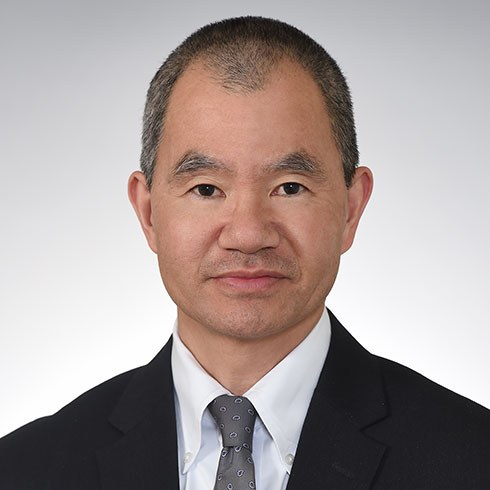 Behind the Numbers: Every Day, Drug Use Sends 2,000 Older…

Behind the Numbers: Widowers over 75 have the country’s…