Why I Share My Story: Older Adults Struggle with Addiction Too 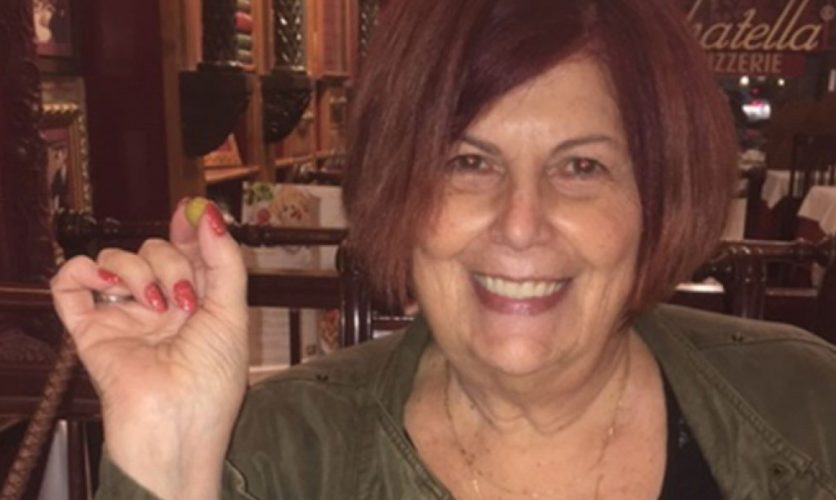 I’m 66 years old. I’m a Jewish grandmother. And if you met me in Temple or stood behind me in line at the grocery story, you would never think I was a recovering drug addict. For most people, the phrase “opioid addict” tends to conjure up an image of a younger person or someone living on the streets. The idea that someone my age living in a comfortable home with a loving family could possibly be an addict seems inconceivable. And yet, I am among the growing numbers of people in my generation afflicted with this disease.

Why do I share my story? I want to humanize addiction because I believe too many older people are suffering who need treatment. I want families to understand that it’s never too late to make a change for the better. My story has been covered by a range of publications from the New York Times to the Atlanta Jewish Times. I cried when I read the recent Atlanta Jewish Times article because it captured the extent of what I went through. My children read it and told me how proud they were of me for speaking out about these issues.

As a Baby Boomer, I was exposed to marijuana when I was in my 20’s but I never abused it or developed a substance use disorder. However, as I grew older, I developed knee problems, which resulted in three knee surgeries and, ultimately, in knee replacement. During this time, I took hydrocodone to help manage the pain, which was prescribed by my doctor.

I’d also always suffered from insomnia, and there came a point where the Ambien I was prescribed was no longer effective. My psychologist was concerned that I wasn’t sleeping well, so he referred me to a psychiatrist. I now refer to this psychiatrist as my drug lord because we spoke for 10 minutes before he prescribed Xanax and Seroquel. I started out with very low doses, but by the time I overdosed in August of 2015, I was taking 4 milligrams of Xanax and 350 milligrams of Seroquel to sleep. That’s enough to sedate a large animal.

Meanwhile, I kept taking the hydrocodone or oxycodone, on top of the Seroquel and the Xanax! I was a walking zombie. When you take Xanax and Seroquel to sleep, they’re still in your system when you get up the next day. In fact, the day I overdosed, I was getting out of bed and, being disoriented, I fell and dislocated my right knee. Now, it’s difficult to dislocate a replacement knee, so I was taken to the hospital, where the doctors reset my knee and sent me home. The next day I dislocated my knee again. I have no memory of what happened next, but that landed me in the hospital for five days.

During my second stay in the hospital, the doctor became concerned when he learned how much medication I was taking. In consultation with my family, he sent me to rehab for a month for my knee. That gave my husband and daughters time to figure out what to do about my addiction. I had no knowledge of this whatsoever. I was still in my own world, continuing to take this deadly concoction of pain pills, Xanax and Seroquel.

The night I came home after going to rehab for my knee, I was happy because my two daughters and my son-in-law came over for dinner. Then the doorbell rang, and it was my Rabbi. We sat down for dinner and right away my husband expressed his grave concerns. “You’re not my wife; you’re not the Carol I know,” he said. My daughters both said, “Mommy, I just want you to come back. I want you. I need you. I’m afraid to leave you alone with my kids.” And so, they went around the table. They handed me a brochure about Caron and told me I needed to go to treatment. I didn’t really understand what was going on, but I didn’t argue with them.

I remember saying goodbye to my family that day at Caron, and then a therapist went through my bags and took away all my pills. I was in detox for a night, and then I moved to the older adult unit. I immediately started to complain because I was going through withdrawal. However, the medical team took excellent care of me and ensured I was safe and comfortable during the transition off those powerful drugs.

After a few weeks, my husband, my two daughters and my son-in-law, came to Caron for the family education program, I remember meeting them in the cafeteria, and I was just so happy to see them, and I told them, “I’m never going to take a pill again.” Empowered by their understanding of addiction, they knew that statement was a red flag. An addict can never say “never.” So, the next thing I know, I’m having a conversation with my counselor and my husband. They told me that instead of going home, I needed an extra five weeks in treatment.

At that point, I went crazy. I was screaming. I was crying. My counselor simply said to me, “You know, this is the first real emotion I’ve seen since you’ve been here.” I had been playing the “yes game,” trying to be the model patient without being emotionally invested in treatment. From that point on, I did the work.

Staying that extra time was the best thing that ever happened to me. I was able to focus on all these different aspects of myself and my life and develop the skills I needed to live a healthy and happy life in recovery.

I’ve been in recovery for nearly four years now, and my greatest joy is my family. I was welcomed home in December of 2015 with acceptance and love. Thank God, because I’ve heard so many stories where family ties could not be mended. My daughters trust me wholeheartedly, and I love taking care of my grandkids. In fact, my youngest daughter had a baby earlier this year and we watch him twice a week.

As I reflect on my life, I marvel at how easy it was to slide into addiction. Different people expressed concern for me over the years because I was taking so many pills, but I couldn’t hear them at the time because I didn’t think I had a problem. I thought I was okay because they were medications prescribed by doctors.

Some people have called me courageous for telling my story so publicly, but I don’t see it that way. Everyone in recovery must do what feels comfortable for them. However, I hope more people share their experiences because I think it will help remove the stigma and allow us to focus on the critical need for quality treatment and recovery.

Carol Waldman lives with her husband in Atlanta, Georgia. She is a fervent advocate for treatment and recovery, especially for older adults. 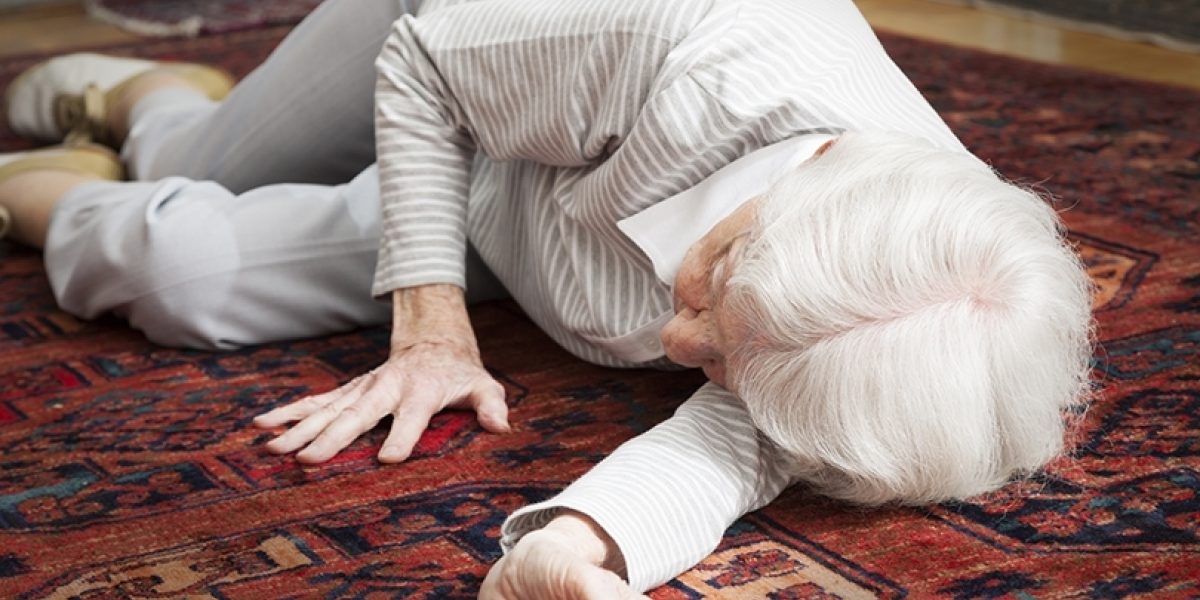 Behind the Numbers: Every Day, Drug Use Sends 2,000 Older… 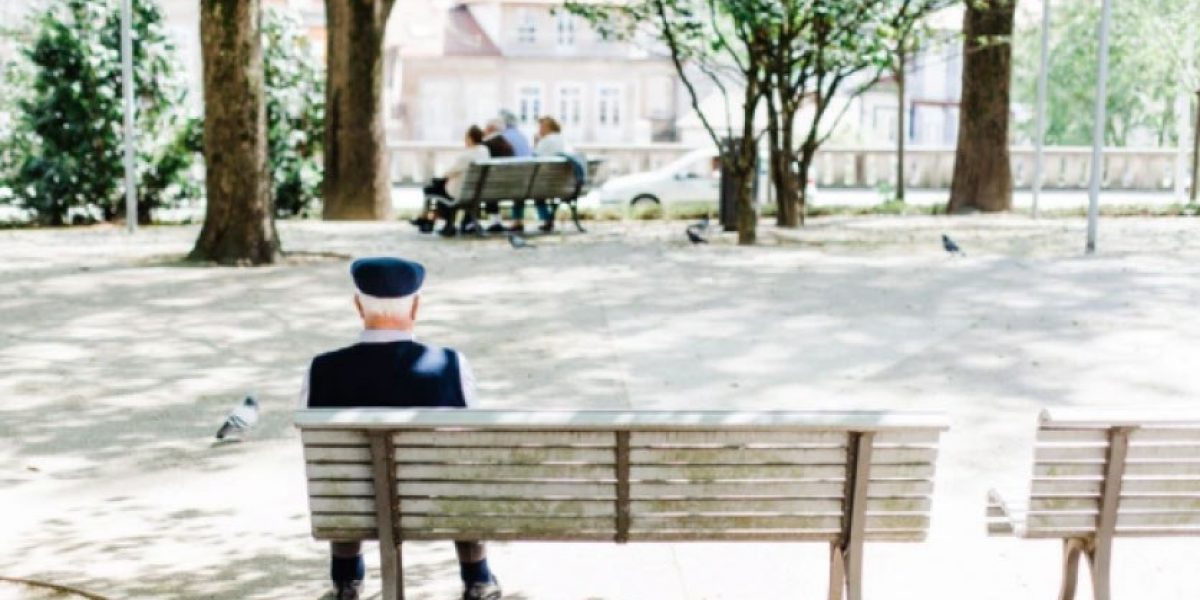 Behind the Numbers: Widowers over 75 have the country’s…