Wernersville, PA – March 14, 2019 – Recent events have thrust into the spotlight how parental involvement in the drive for their children to succeed can grossly backfire. “The level of anxiety that families have about college is clearly unprecedented,” said Bradley F. Sorte, Executive Vice President and Managing Director of Caron’s Florida Continuum. “Tragically, our experience shows that parental interference and pressure can lead to a high-risk environment for mental illness and addiction.”

The survey also found that parents are unaware or in denial that their teens view them – not their peers – as the most significant external trigger for pressure. The survey of 1,009 parents or guardians of teens ages 13-18 and 1,009 teens ages 13-18 was commissioned by Caron, a leading not-for-profit treatment provider of addiction and behavioral healthcare and conducted by The Harris Poll in July 2018.

Pressure Begins at Home
“While it may come as a surprise to many parents that they are the largest influence of external pressure for their adolescent and young adult, the door swings both ways,” said Sorte. “Parents can wield outsized influence to impact their children through healthy dialogue about risk factors, stress, and the dangers of drug and alcohol use. Our experience is that children and young adults look first to their parents for feedback on these issues; however, if parents abdicate their responsibility to have that dialogue, their children will default to their peer group.”

In fact, the survey showed that parents believe external pressure comes most commonly from friends, teens expressed they feel most external pressure from their parents.* And when it comes to managing this pressure, more than eight in 10 teenagers (82%) believe that their parents have a deep influence on how they ultimately choose to deal with pressure. More than seven in 10 teens (71%) wish they were better prepared to deal with the pressure they feel in their lives. Nearly four in 10 (38%) perceive everyone else to be handling pressure better than them.

“Pressure on developing minds has the potential to change the circuitry of the brain,” says Dr. Joseph Garbely, Vice President of Medical Services and Medical Director at Caron. “It’s a very serious concern because this biological change can place teens at greater risk for mental health disorders as well as substance use and abuse.”

“Teen lives today play out on social media and there is significant pressure to appear flawless,” says Tina George, Student Assistance Program Coordinator at Caron. “Our prevention work with students shows that this environment can quickly become toxic – especially combined with hormones that affect their mood, emotions, and impulses. If teens don’t have healthy coping skills, they may be at an increased risk of substance abuse and addiction.”

Taking the Edge Off
Unfortunately, parents may be sending dangerous mixed-messages to teens about coping with pressure. Although parents are concerned about their teens using substances (e.g., alcohol, tobacco/nicotine, marijuana, prescription meds not prescribed to them) to deal with pressure (43%), they are three times more likely to be tolerant of their own substance use to take the pressure off (alcohol, tobacco, marijuana, benzodiazepines, stimulants, and opioids) (25%) than to be tolerant of teens’ substance use to take the pressure off (8%). Teens observe this unhealthy behavior and, in fact, at least one in 10 teens think alcohol, marijuana, or other drugs are acceptable to alleviate pressure (14%) and may even be necessary to relax or succeed. Four in ten teens (44%) report that most of their peer group sometimes uses alcohol or drugs to cope with pressure.

About Caron Treatment Centers
With 60 years in the field, Caron Treatment Centers operates lifesaving addiction and behavioral healthcare treatment. Caron is headquartered in Wernersville, Pennsylvania with Ocean Drive and Caron Renaissance located in Palm Beach County, Florida. Caron has recovery centers in New England, Philadelphia and Washington, D.C., which offer community and recovery support. Caron’s recovery centers in Atlanta and New York City also offer pre- and post-treatment services. Caron has the most extensive continuum of care including teens, and adults, chronic pain, executives, healthcare professionals and legal professionals. Caron’s outcomes-driven treatment care plans are customized to meet the needs of individuals and families – with highly trained teams prepared to address co-occurring disorders. Caron offers an innovative approach to ongoing recovery care support for its former patients and their families with online peer groups and other resources during the first year of transition following discharge. For more information on Caron, please visit Caron at www.caron.org or follow us on Twitter @CaronTreatment.

Learn about the impact of parental pressure on teens 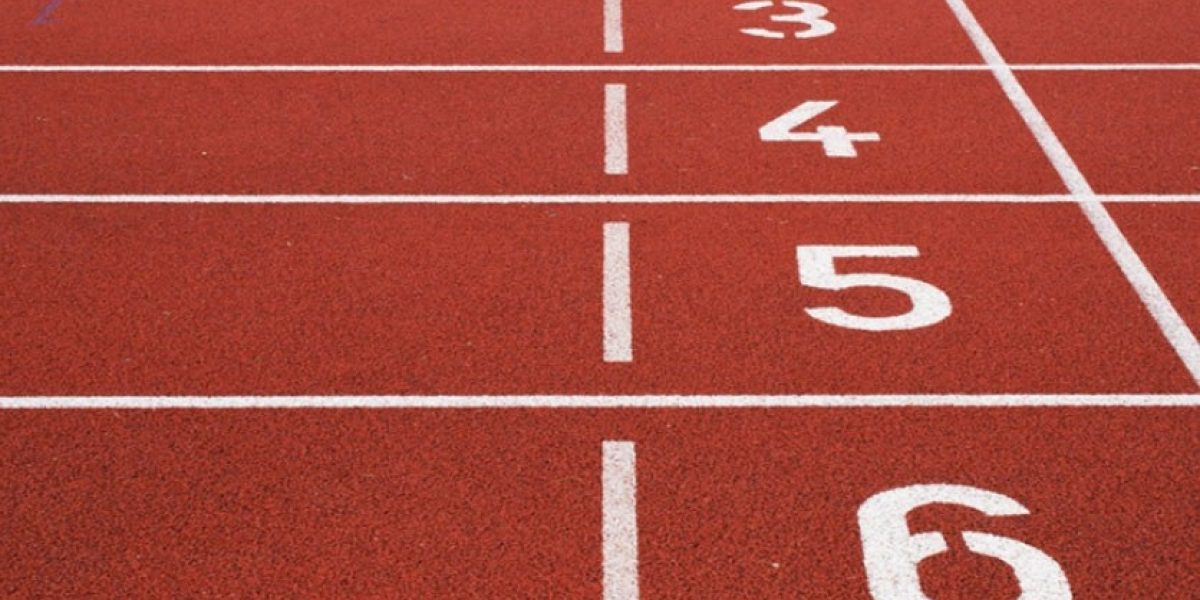