Behind the Numbers: Drug Overdose Deaths Among Women are Up 260%

The Center for Disease Control (CDC) recently reported that the drug overdose death rate among women 30 to 64 years of age had increased by more than 260 percent between 1999 to 2017. Even more surprising, the overdose death rate is the highest among women age 50 to 54 years (28.2 deaths per 100,000 women), and the overdose rate jumped nearly 500 percent for those 55 and older. News reports often focus on overdoses among young men, but middle-aged women are increasingly at greater risk for overdose and death.

There are a number of reasons for this spike. In general, women are more likely to go to the doctor, more likely to have a complaint of chronic pain, and more likely to be prescribed an opioid for that pain. Here in Georgia, data from the Prescription Drug Monitoring Program showed there were 8 million opioid prescriptions dispensed to 2 million patients in 2017. Around 1.3 million of those patients were female. Alcohol abuse in women has also skyrocketed with a recent study citing an 85 percent increase in deaths related to alcohol. Women, also, are much more likely to be prescribed benzodiazepines to treat anxiety which increases the overdose risk. Prescription monitoring in Georgia showed that 14 percent of those taking opioids in 2017 were also prescribed benzodiazepines, even after an unprecedented effort to inform physicians in the state about the dangers of mixing medications together. Overdose deaths from opioids go up exponentially when there is alcohol or benzodiazepines involved.

When you combine the greater likelihood of being prescribed opioids and the greater likelihood of having access to benzodiazepines, stimulants and alcohol, women are at a much higher risk of overdose. This is particularly true among older adult women who are often on multiple medications and/or have other co-occurring medical problems. Women, also, are more likely to take medications given to them by well-meaning friends and loved ones.

Compounding the danger, first responders are less likely to recognize overdoses in women. Studies show that women are three times less likely than men to receive Naloxone to reverse an opioid overdose. It is not that women present differently when overdosing, it is just that responders tend to focus on other potential causes when they see an unconscious woman. This is particularly true if alcohol is involved, as the smell or presence of alcohol may lead responders to think it is a case of a woman being intoxicated as opposed an opioid overdose compounded by the use of other drugs.

Many people, including some doctors, are not aware that women’s bodies process many substances differently than men. This is especially true in how women react to alcohol, some medications and illicit drugs. Knowing the differences informs best practices in prescribing medications, as well as how we treat addiction in women.

There is always hope. It is important to note that once women go to treatment, studies show they are much more likely to be successful in recovery. Their motivation for recovery includes their family and children, which seems to drive a better outcome. The same issues that make women particularly susceptible to the disease of addiction are often motivators for recovery.

My goal is to empower women to recognize that they have a disease and that they deserve to get well and lead healthy and happy lives. I also think it is very important to educate family doctors on what they can do right now to recognize problems and support their female patients before they become addicted. I urge family members and loved ones to become educated and knowledgeable about the issues surrounding addiction so that they can be supportive of the women in their lives. The good news is, when women have the opportunity for recovery, they do very well. 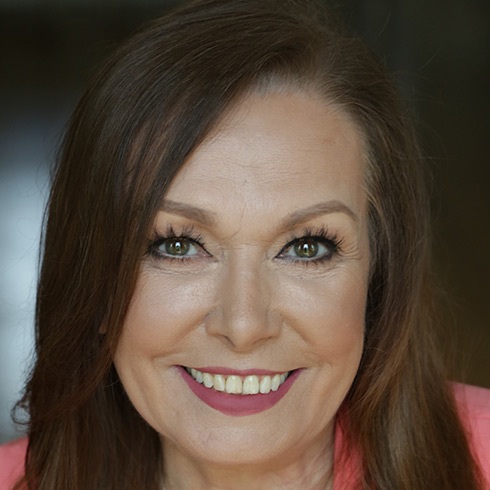 For Women Asking for Help is Hard; Not Doing It – Deadly.

Why Alcohol, Prescription Medications May Be Making Your…