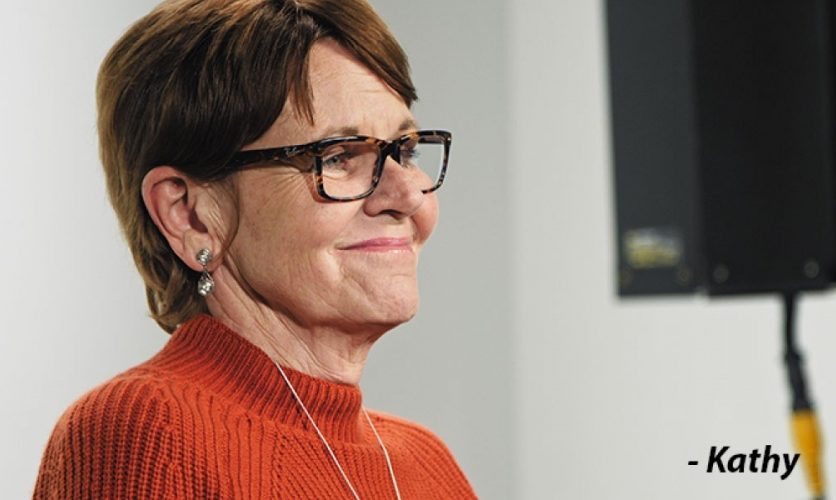 Were you initially aware of your son’s substance abuse?

As a parent you don't think that bad things are going to happen. We lived a big life, and we did a lot of things. It was a privileged life. [Things like addiction] you see on TV and you just don't think it's going to happen. Once reality is presented to you, it's shocking. These things happen to other people, other children, other families.

I was very good about being in denial, addressing the situation as it happened and then just believing that it would go away, believing Max's stories. I was really good about hiding my head in the sand about everything for years… It was in fear. Fear fueled my denial for sure all through Max's life.

What was your relationship like with Max before he went to Caron?

I didn't talk to Max frequently for a long time leading up to him [moving from LA to] New York. One of the hardest things for me is that he would avoid me and wouldn't call. That continued when he moved to New York. It would be six, seven weeks before I would hear from him. I was resigning myself to maybe that was the way it was going to be, that he didn't want to talk to me, or didn't want to have a relationship with me. When he would finally call, it would be the best part of my life to hear from Max. Then I would ache for more.

It was sporadic; it was superficial. "How are you? Are you okay?" One-sided. [It made me feel] very sad, and very lonely. The loneliness was the hardest part.
h3>Why do you think your relationship with Max was superficial?As a mom you're desperate to help your children. When we would talk… I felt there was a connection for those few minutes. Then he would ask me for something and of course I would [give it to him]. Then it would be quiet until the next time he called. I would call him and he wouldn't answer.

It felt very good when Max would ask me for something [I could give to him]. I’d send him money or whatever he needed. You want to be needed, and you want to be wanted as a mother, and as a person. To be needed was a wonderful feeling even though it was obviously, in hindsight, misplaced.

When did you become aware of Max’s struggle with addiction?

Max's brother told us the reality of Max's drug use... and that we were in danger of losing him. Max was in danger of losing his life and something needed to be done. When the reality of that was presented, there was fear and the understanding that this is not a joke. This is something that needs to be dealt with for real. It was hard being so many miles away from Max and not living his story with him.

What emotions did you feel when you were confronted with his addiction?

It's a parent's worst nightmare. It's terrifying. How many words are there for fear? It's paralyzing. I felt alone. I knew that there was going to be a struggle to get things moving and to get Max help. I'd not had any experience with addiction. I didn't know anyone in my world that had gone to treatment. There's a lot of unknowns. But there's only one way to do it; you have to put one foot in front of the other.

What did you feel when Max decided he’d go to Caron for treatment?

When Max said yes, I felt the relief. But your heart doesn't ever stop pounding, and that anxiousness is constant. It's like a drum. He said yes right away… but that was just the first step.

How did Caron help you rebuild your relationship with Max?

The alone-ness began to reverse itself when I literally saw Max physically for the first time at Caron. It was the beginning of our relationship. That's when the isolation stopped, because Max included me in his life. He shared. He opened up. We'd never had that before ever in his whole life. It was always a struggle. At Caron, he wanted to share with me.

I would never have dreamed that I would have such a real, honest, strong relationship with my son. I knew I was missing something but I didn't know what I was missing. Now with Max's recovery and his desire to share his life with me, it's the most amazing part of my life. It's a reward for the hard work that Max goes through. I'm so grateful every day.

What was the most important thing you learned at Caron?

Caron was a crash course in addiction. The very first thing I learned at the family program was that addiction is a disease. It made sense to me thinking about Max's history. Caron talked about addiction’s effect on the brain. [Now,] if somebody says [to me] that addiction is a choice... It gives me a tight feeling in my heart.

I'm not a judgemental person. It's not my first go-to place. But I know through Max's experience that nobody would really choose to live that life.

How do you stay involved in Max’s life today?

My role is to be present, to listen, to share my feelings about what's going on at the time. Just to listen. To be a part of the Caron experience together is... It's the beginning, and it's everything.

This interview has been edited for clarity and length. 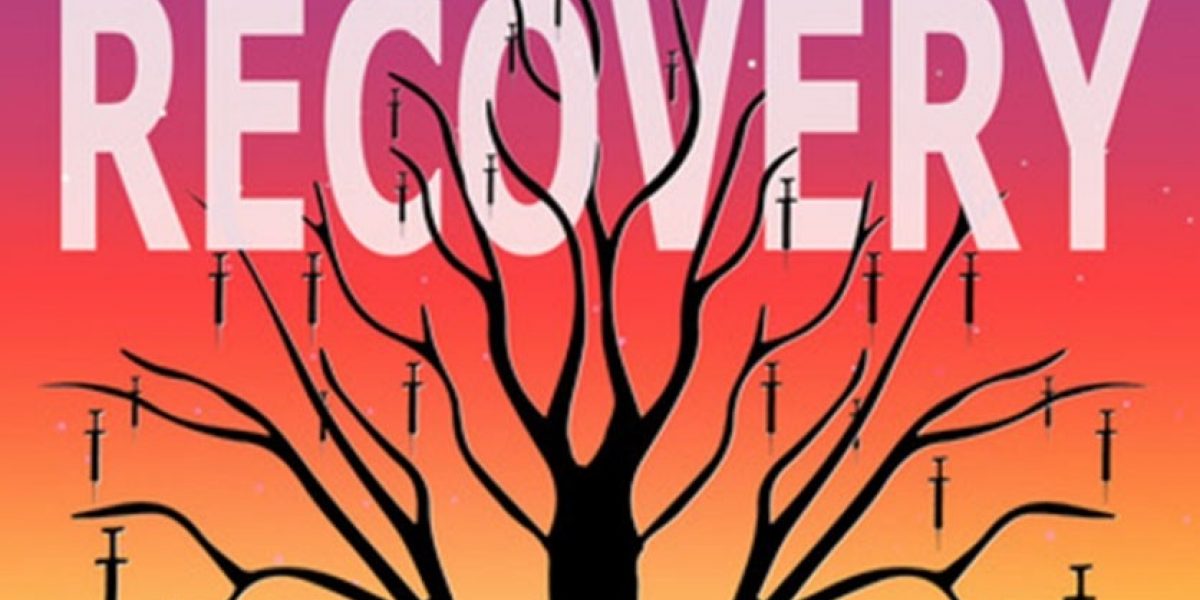 How Do the Mothers of Addicts Recover? 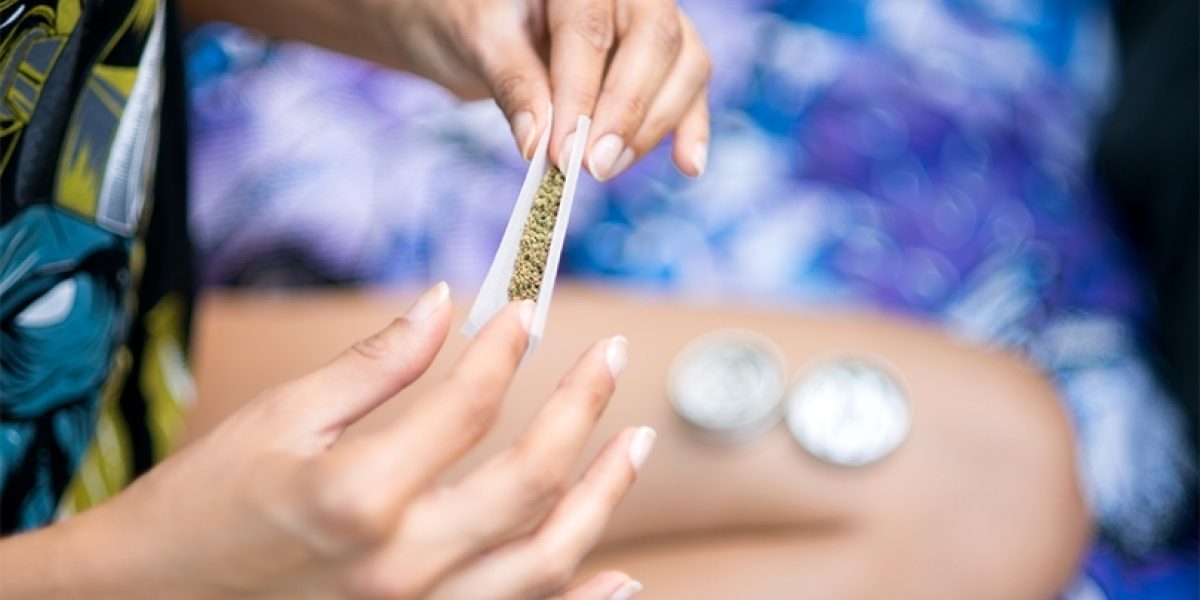 Addicts Can Be High-Functioning: What Lawyers Need to Know

By Attorney at Work