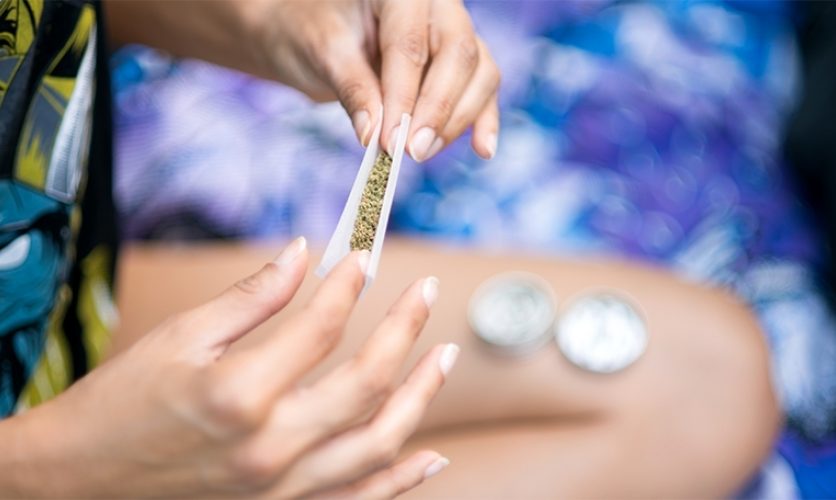 From the age of 13, my daughter took drugs – including marijuana. She hid it well, getting into college with a combination of scholarships and grants, and even earned funding for a research project in public health. Then it all came crashing down during her senior year, when she suddenly phoned to say she needed a lawyer… and, by the way, she had a bit of a problem with addiction. We were shocked to learn she’d been using opiates like OxyContin and later turned to heroin.

Fast forward six years later, after various treatment programs followed by extended care at Caron Renaissance, and she is living a completely different life, enjoying family and friends and working her program. She completed her B.A., built a successful career and has been rewarded more than she dreamed possible.

At some point during her second year in recovery, my daughter commented that, of all the drugs she ever took, marijuana was the worst. While she was fairly high-functioning on the opiates (until she wasn’t), the marijuana made her feel chaotic, insecure and dark.

I was rather astonished when I heard that. While opioids are in the headlines as a public health epidemic with a terrible death toll, marijuana is touted by legalization campaigners as a solution to nearly every malady – including anxiety and pain. Yet legalizing a targeted medication is a far cry from legalizing a generalized version of recreational weed!

Since my daughter’s comment, I started paying closer attention. And I realize that her comment about the mayhem makes sense. Today’s marijuana is up to 30 times more potent than that of 20 or 30 years ago. With all the new ways to take it – edibles, lotions, dabs, tinctures – it seems like the better term is THC addiction. People are taking it with sophisticated delivery systems and getting addicted along the way. Episodes of psychosis and schizophrenia – sometimes irreversible – have been confirmed and so has physiological withdrawal.

From the moment we learned of our daughter’s drug problem, my husband and I began attending weekly meetings with other families. In the early years, the majority of people were desperately trying to figure out what steps to take with kids on opiates or heroin or benzos or alcohol. But in recent years, I’ve noticed that there are more families coming to meetings with kids strung out on marijuana.

Often at their first meeting, feeling a sense of relief that their kids aren’t on ‘killer drugs,’ the parents apologize for taking up everyone’s time, saying ‘it’s only marijuana’ or ‘thank god it’s not heroin.’ After a long while, I began noticing that the problems with their kids were exactly the same – chaos at home, failure to launch, inexplicable behaviors. But since the harm from marijuana is publicly minimized, it seemed much harder for these families to find the strength to commit to change.

With so much confusion and contradictory information, I began thinking that what our area needed is a public event to separate fact from fiction on the legal, recreational, medicinal and psychological impact of THC, especially on adolescents. The idea was to bring together scientists, government, families and treatment providers so that we’d all cross-fertilize on siloed areas of expertise.

As a result, I spearheaded an event with the support of four treatment centers in Washington D.C., bringing together a leading panel of doctors and scientists on March 30th from the National Institute on Drug Abuse, the Institute of Behavior and Health (Dr. Robert DuPont, former US ‘drug czar’), Ashely Addiction Treatment, Maryland Addiction Recovery Center and Kolmac Recovery Centers. The icing on the cake was a captivating presentation by Ben Cort, author of Weed Inc: The Truth About the Pot Lobby, THC and the Commercial Marijuana Industry.

More than 220 people attended on a Saturday morning, and what was particularly gratifying for me, nearly half were professional treatment providers who do not specialize in addiction and want to learn more about what to tell their patients. What that means is there is a population of highly educated professionals who are hungry for information.

I hugely appreciated how very important the treatment centers believed this event to be and their ongoing advocacy around the issue. However, I also challenge them to pay greater attention to the people who struggle with marijuana and marijuana alone. In the face of so little accurate public information, many families do not realize just how dangerous a drug THC is. We have to start the conversation about what it means to legalize marijuana medically and separate that from legalizing it recreationally; and we have to find ways to help people change their personal narratives at home. It took moving heaven and earth for tobacco companies to yield to pressure that was built on alliances across political, social, scientific, public and private lines. Now it’s marijuana’s turn. The sirens are howling, but the race for accurate public information has barely begun.

THE TRUTH ABOUT MARIJUANA
https://caronrenaissancefamilies.com/resources

Jane and her daughter are choosing to remain anonymous. 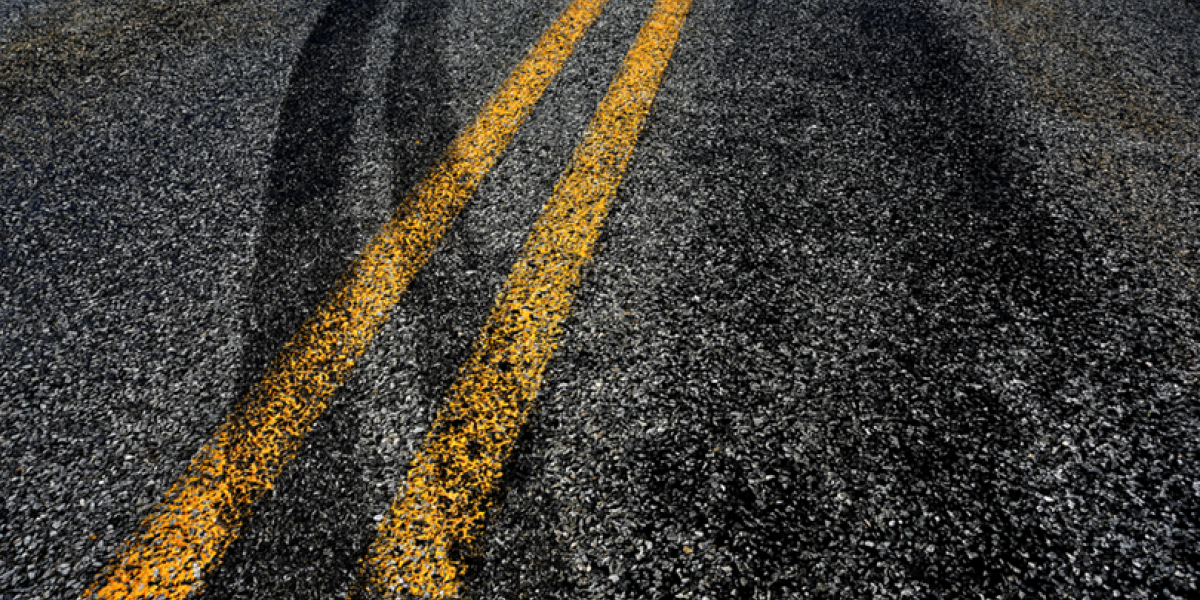 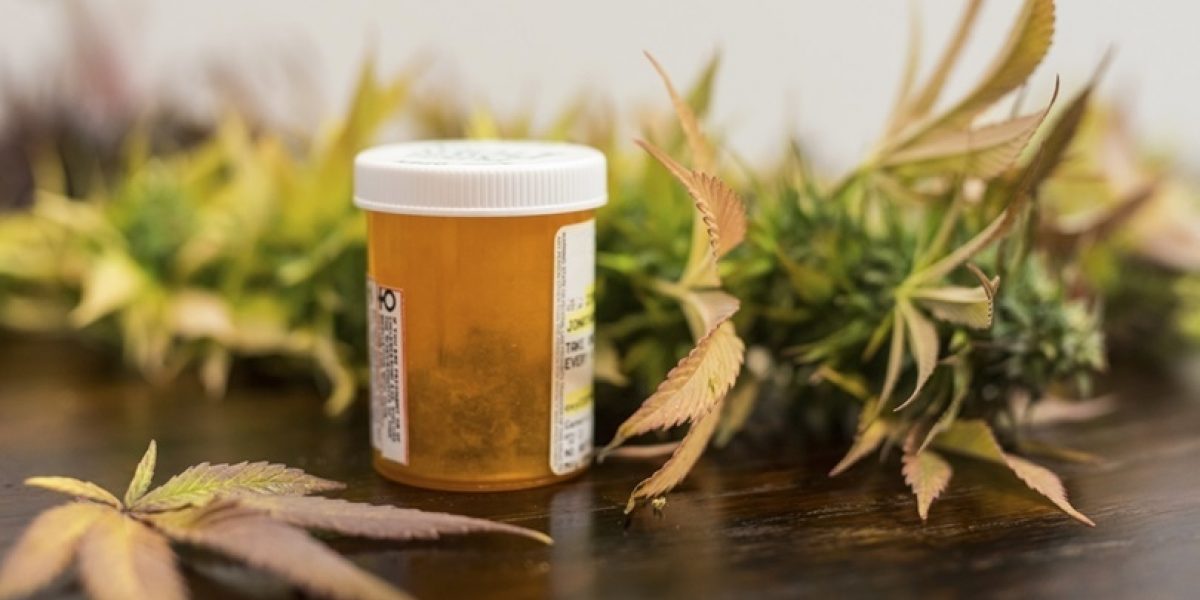 Medical Marijuana Is Not the Solution to the Opioid Crisis 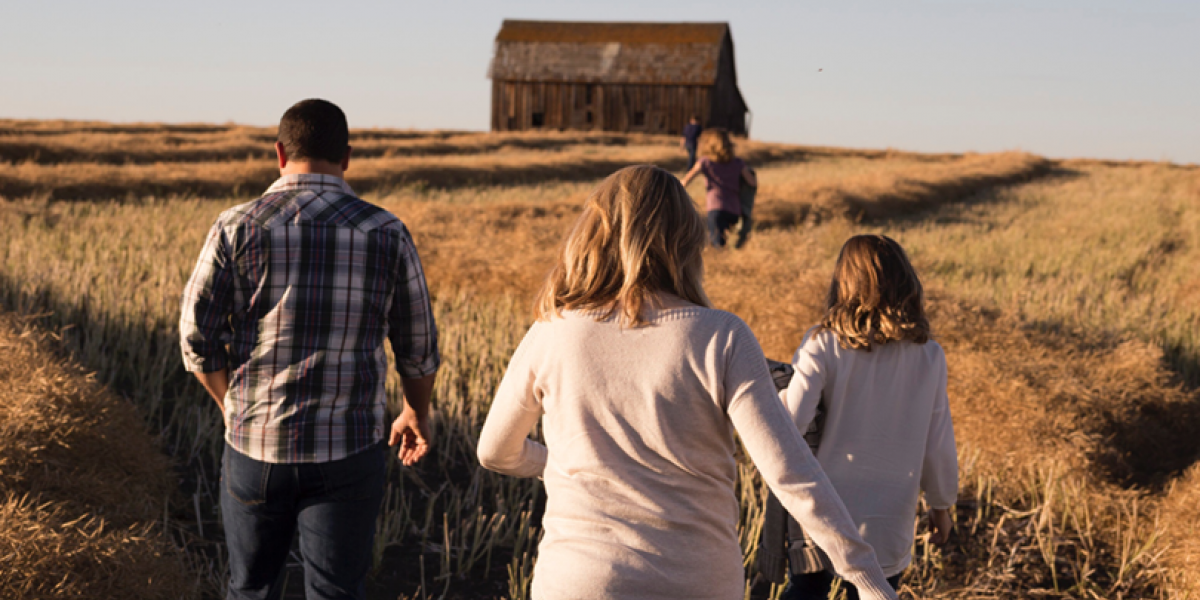 Addiction is a Family Disease