On July 1, 2021, Bradley F. Sorte began his role as President & CEO and succeeded Doug Tieman, who transitioned into a new role as Special Advisor to Brad upon announcing his retirement as CEO.

A clinician by training, Brad most recently served as Caron’s EVP/Chief Strategy and Growth Officer, a position he held for more than two years.

Recovery is not just possible, it's probable.

Getting to Know Brad

With a strong background and network of colleagues in mental health and addiction treatment, Brad will build on Caron’s successful initiatives and enhance its thought leadership across the U.S.

To learn more about Brad's professional background, his journey, and vision for moving Caron's legacy and mission forward, we invite you to scroll through the compilation of resources and announcements. 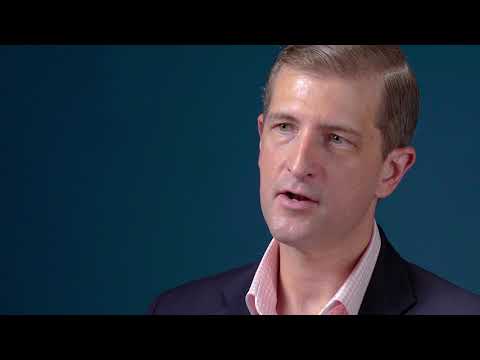 What Families Should Know

Guidance for families seeking help for their loved ones

Brad Sorte has been with Caron for more than ten years, having initially started with the team in South Florida as a family therapist. In addition to his clinical background and experience working closely with healthcare professionals, Brad fostered his business acumen through an MBA. In 2015, Brad took on the role of Executive Vice President and Managing Director of the Florida Continuum, overseeing operations for Caron Renaissance and Ocean Drive. Prior to his appointment as CEO, he served as Caron’s EVP and Chief Strategy and Growth Officer for two years and was responsible for aligning Caron’s strategy and performance. He also oversaw Caron’s five regional recovery centers, all non-residential services, and the operations of the business development, marketing, and admissions departments. During this time, Brad oversaw the ground-breaking for Caron Florida’s Keele Medical Center and site operations.

After serving on Caron's leadership team through the pandemic, Brad is uniquely positioned to continue supporting our team at Caron Treatment Centers through all challenges and future successes we may face.

At Caron, we believe in Recovery for Life, and our professionals in New York, Pennsylvania, Florida, Washington, D.C., and Atlanta are one call away to support you on your journey. 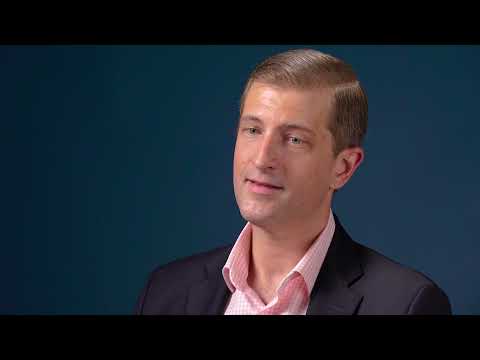 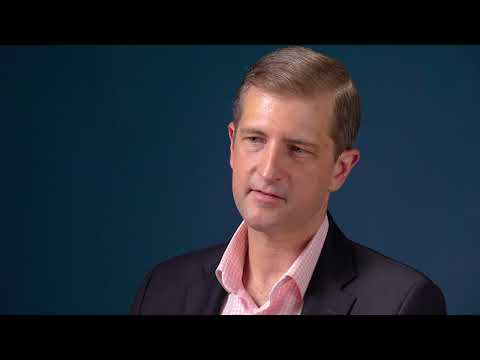 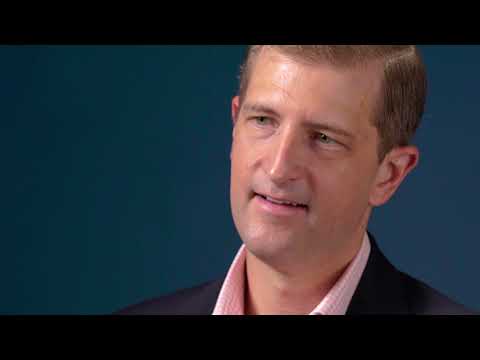 My Journey to Caron

What Families Should Know about Addiction

Bradley F. Sorte Officially Becomes the Next President and…