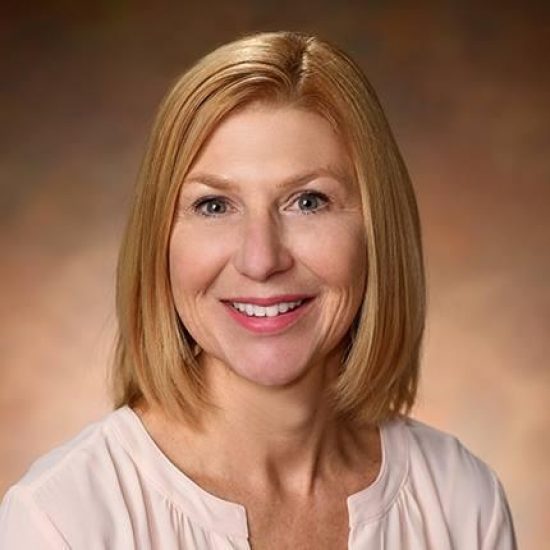 Kris also leads Caron’s strategic planning efforts, including the development and execution of the most recent strategic plan, which focused on providing more patients and families with greater access to Caron.

Prior to beginning this role in 2021, Kris was the EVP/Chief Human Resource Officer, overseeing the Human Resources and Training Departments. Her human resources initiatives included succession planning and leadership development as well as building culture and employee engagement.

Since joining Caron in 2000, she has overseen several of Caron’s administrative operations, including marketing and public relations, quality, admissions, facilities and finance. She was instrumental in an extensive branding campaign that increased Caron’s awareness and revenue generation in key markets.

Kris has been actively engaged in execution of the number of services for patients and families on Caron’s campuses and expansion of locations regionally across Caron’s continuum of services.

During her tenure as chief human resource officer, Kris led the expansion of staff from 265 to more than 750 employees. Today, Caron maintains a corporate turnover rate of 18% and a retention rate of 97%.

Prior to joining Caron, Kris held human resources senior management positions with a pharmaceutical company and a regional financial institution. She holds a senior certified professional human resource certification from The Society of Human Resource Management and a bachelor’s degree from East Stroudsburg University.