Douglas Tieman
Senior Advisor to the CEO, President Emeritus to the Board
Pennsylvania 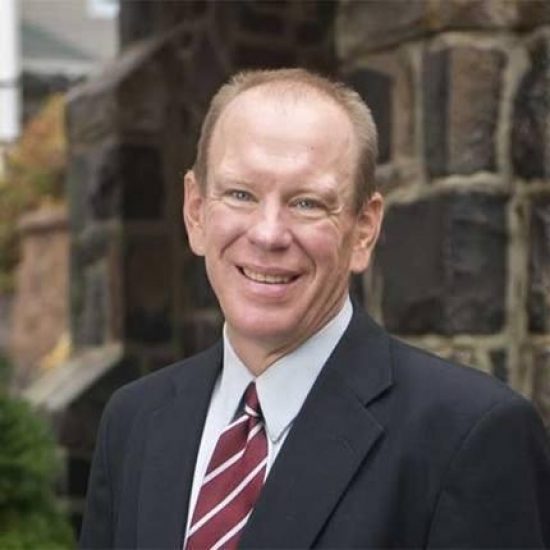 After 26 years at Caron, Doug Tieman retired as the President and CEO (1995- 2021) and began his new role as Senior Advisor to the CEOto advocate and support fundraising, special projects, and thought leadership of the organization. He will remain President Emeritus to the Board.

I came to Caron with the hope of making a difference for families. Today, I’m thrilled that what we’ve achieved together has surpassed my wildest expectations. I am so grateful for this journey, and it will be such a pleasure to see Brad continue this important momentum as he steps into the leadership role at Caron tomorrow.”

Under his direction, Caron provided an extensive continuum of care for teens, young adults, adults, older adults, and families at its facilities in Pennsylvania and Florida, its outpatient treatment centers in Atlanta, Philadelphia, Northern Virginia, and Wyomissing, Pa., and its recovery centers in New York City and Washington, D.C.

With Doug's guidance, Caron elevated its leadership roles in sponsoring research in addiction treatments and outcomes, advocating for ethics and standards, and participating in national conferences on addiction and recovery. Since he joined Caron, its revenue has grown tenfold, making it one of the largest nonprofit residential addiction treatment centers in the nation.

He believes that research and prevention are key to resolving the addiction crisis. Under his leadership, Caron began participating in studies with leading research universities, including the University of Pennsylvania’s Treatment Research Institute, Penn State College of Medicine/Hershey Medical Center, the National Institute on Drug Abuse at the National Institutes of Health, and Stanford University. Caron also began conducting on-campus training for physicians and other health care professionals, including the only fellowship in addiction medicine offered by a freestanding addiction treatment center. In addition, Caron's student assistance professionals provided alcohol and drug prevention programs and services in more than 900 schools, to 120,000 students, 6,800 parents, and 8,000 professionals.

Following undergraduate degrees from both Concordia and Northwood Universities, Doug completed the Minnesota Management Institute at the University of Minnesota and received an Honorary Doctor of Laws degree from Concordia University. He is the recipient of several awards, including Berks County Chamber of Commerce’s "Large Business Person of the Year" in 2004 and Eastern Pennsylvania Business Journal’s "Spotlight Award" in 2005. In 2017, The Philadelphia Inquirer named Doug an “Emerging Icon” for his work in advancing addiction treatment and research. In 2021, he was awarded the Richard J. Caron Award of Excellence for his spirit of caring and compassion that upheld the legacy of Caron’s founder. Doug is also an author, having published several treatment sector-related articles and the book Flying Over the Pigpen: Tried and True Leadership Lessons from Growing Up on a Farm.

Covid-19 is destroying the rehab industry

Health Insurance Can Change the Way Substance Use Disorder…