Increased Alcohol Use Creates Risk for Overdose by Prescription Medications

As America emerges from pandemic shutdowns amid warnings of a second wave, uncertainty looms and anxiety levels, which were high before the pandemic, have reached an all-time high with the Census Bureau now estimating that a third of Americans show signs of clinical anxiety or depression. Caron Treatment Centers, a 60-year leader in addiction and behavioral healthcare warns: beware of drinking alcohol while taking prescription medications because the combination can be deadly, especially for women. In addition, Caron urges health care providers to talk to their patients about how much alcohol they are consuming before prescribing or increasing prescriptions for anxiety, depression, sleep disturbance or chronic pain to prevent overdose.

“We see fear, uncertainty and anxiety fueling highly problematic substance use,” said Dr. Joseph Garbely, Chief Medical Officer at Caron Treatment Centers. “Millions of people – including those who previously misused opioids – are turning to alcohol, today’s drug of convenience, to cope with the stress of this new reality.”

According to Nielsen data, off-premise sales of spirits rose 34% in the nine-week period ending May 2nd compared to last year. The increase in alcohol consumption correlates to public habits signifying that alcohol has quickly become the most socially acceptable way to deal with COVID-19’s toll on the country. In fact, Kaiser Family Foundation found nearly half of the US population reported the pandemic has negatively affected their mental health. That statistic is supported by an Express Script study, which found anti-anxiety prescriptions also jumped 34% since lockdown began. In addition, overdose deaths, which had been on the decline, are now rising.

“We were in an alcohol epidemic – killing more than 88,000 people a year - before the pandemic. However, in recent months, alcohol has alarmingly become the universally acceptable way of dealing with induced or exacerbated anxiety,” continued Garbely. “In many cases, people are turning to alcohol because it's the most easily accessible substance and they underestimate its effects. It’s a dangerous cycle and physicians are facing an uphill battle as they adapt to treating patients via telehealth while an ever-increasing number of mental health issues plague the public.”

Medical experts at Caron stress the signs and symptoms of mental health and substance use disorders are unique for everyone. However, it is critically important that special care is taken before medications like benzodiazepines, pain medications and sleeping aids are prescribed or adjusted, most notably by asking the right questions and assessing for heightened alcohol consumption.

“Alcohol is a depressant and can make anxiety, depression and sleep disruption worse,” Garbely cautioned. “The very symptoms that feel overwhelming and unmanageable enough for a person to seek help from a doctor may, in fact, be a result of their alcohol use. In addition, alcohol increases the side effects of many medications, making these medications toxic and potentially deadly.”

“Answering these questions while communicating with a healthcare provider has never been more important. It’s an opportunity to provide valuable information that in turn allows a medical professional to be mindful of your full health picture when prescribing medications while helping connect you with the tools and resources to make symptoms more manageable,” continued Garbely. “The more transparent people are about how they’re doing during this difficult time, the more likely they are to avoid developing a substance use disorder, relapsing, or overdosing. COVID-19 has claimed many lives, but deaths from substance use during this period of forced isolation are preventable.” 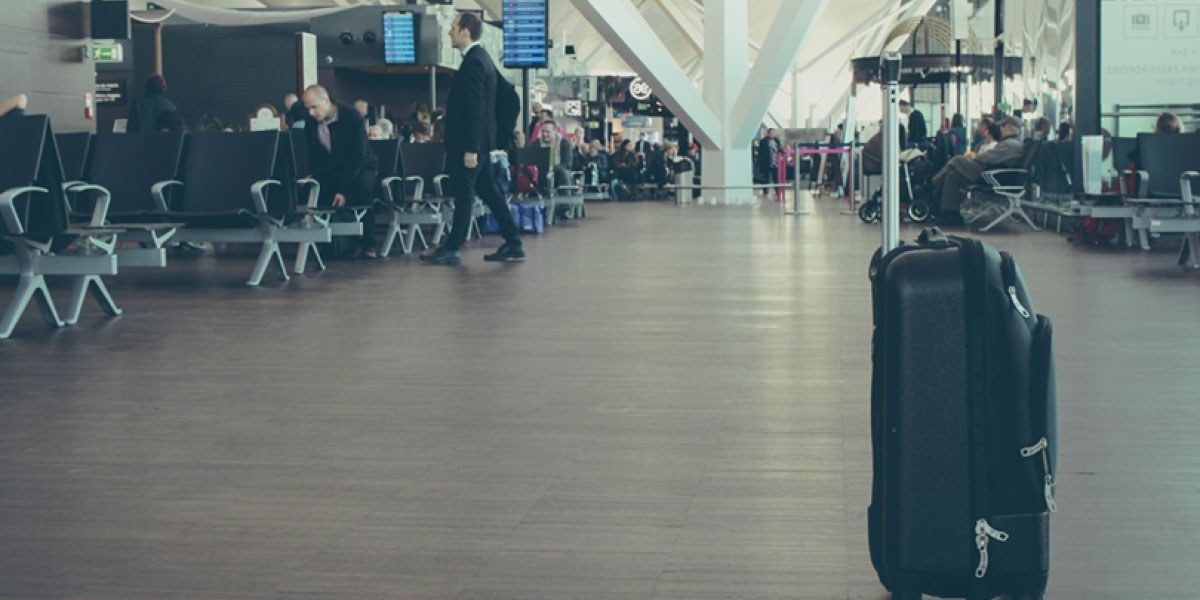