Our History and Mission

Richard and Catherine Caron’s legacy launched the passionate dedication and spirit of innovation that continues to permeate our work today.

The Legacy of Richard and Catherine Caron Inspires Recovery For Life

Richard J. Caron started out his adult life as an almost incorrigible alcoholic. He became a remarkable man and an inspiration to many.

Thanks to his work, thousands have been forever changed at "Magic Mountain," the Caron Pennsylvania campus nestled in the eastern hills of the state, and more recently at Caron Renaissance and Caron Ocean Drive in Florida.

Born in 1914 to an affluent family living in Chicago, Richard (Dick) Caron was roaming Chicago's "Tenderloin" by the time he was 13, drinking alcohol in Prohibition-era speakeasies. He later said, "I think that I'm one of those people who from the time they took their first drink was an alcoholic." His adolescence was marked by running away, getting into fights, failed attempts at school, and job escapades – all fueled by alcohol. Later trying to make sense of those chaotic years, Dick said he was angry – angry at something or someone that he could never quite define.

After service with the Royal Canadian Air Force in World War II, Dick returned to Chicago where he met and soon married Catherine Tilton. His parents' wedding gift to the young couple was a trip to an early alcoholism facility, the Keeley Institute. His first drink after his stay was on the train going home. The months after were dark ones, filled with drinking, convictions for drunk driving, and finally being fired from the family business. Dick cobbled together enough money to start his own business in St. Paul, Minnesota, but drank the profits away.

Invited to AA, he went to his first meeting and then for a drink after. Still he continued to attend meetings, nagged by his feeling that AA fellowship and support was what he needed. A stay at Hazelden, then a year old, in Minnesota didn't help. "Some of my recovering alcoholic friends said I was a hopeless case; but I was trying. I didn't want to stop drinking. I wanted to stop hurting."

On April 23, 1950, Dick took his last drink. Like many of us in recovery, his addiction story didn't end there. In the first months of his sobriety, he turned to gambling, building a debt that rose to $100,000. AA stepped in again and gave him the confidence and stability he needed to truly begin the work of recovery, not just his own but supporting and encouraging others on their journeys. 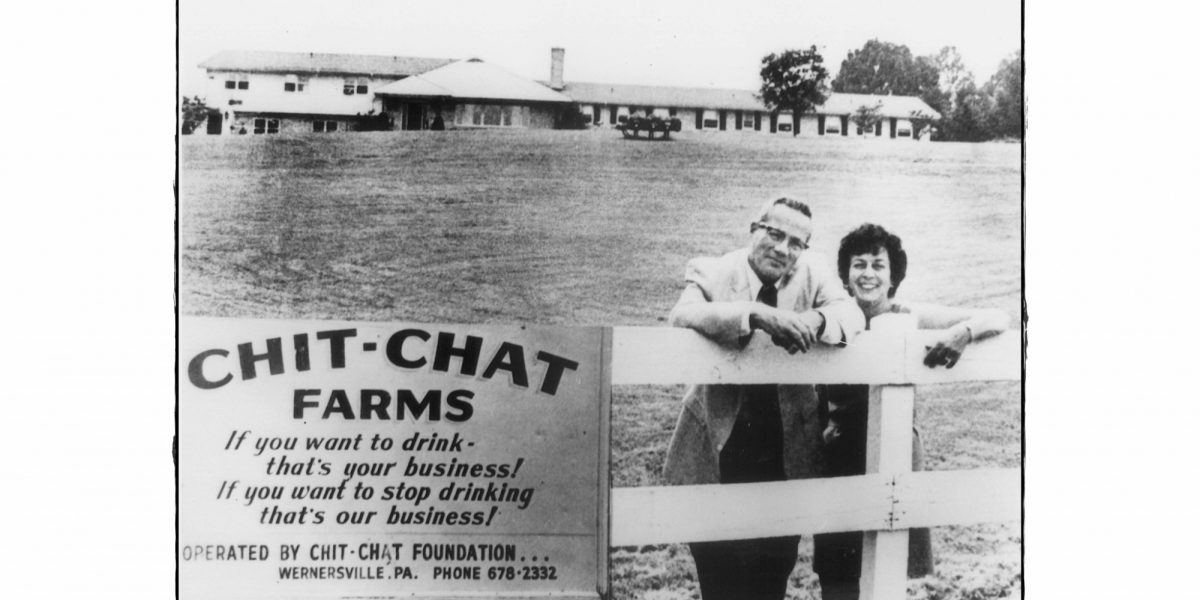 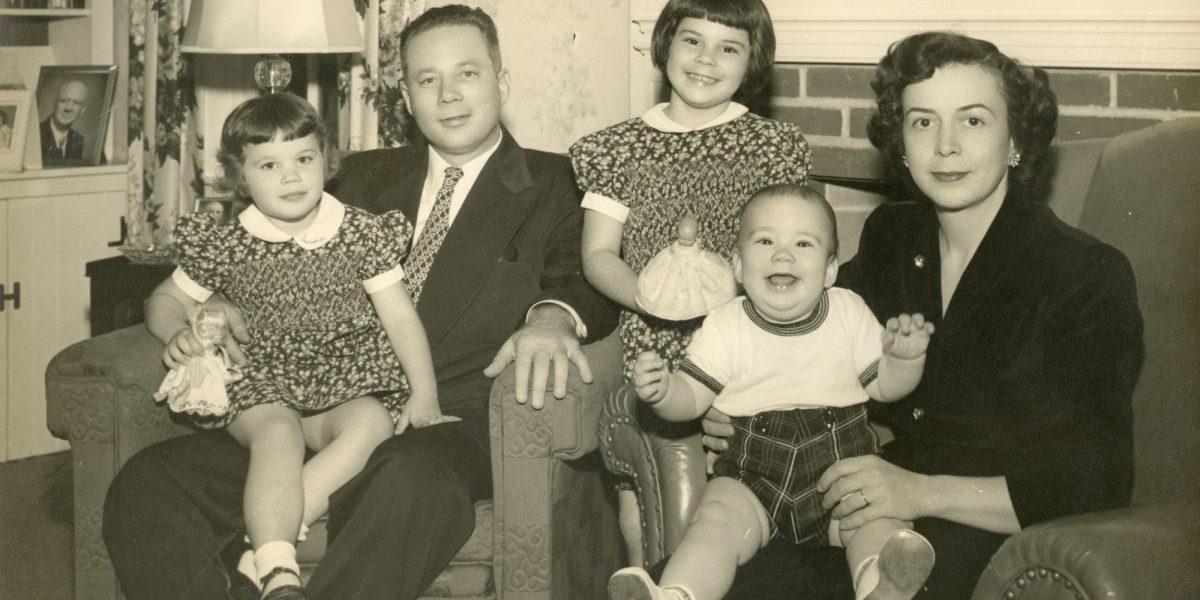 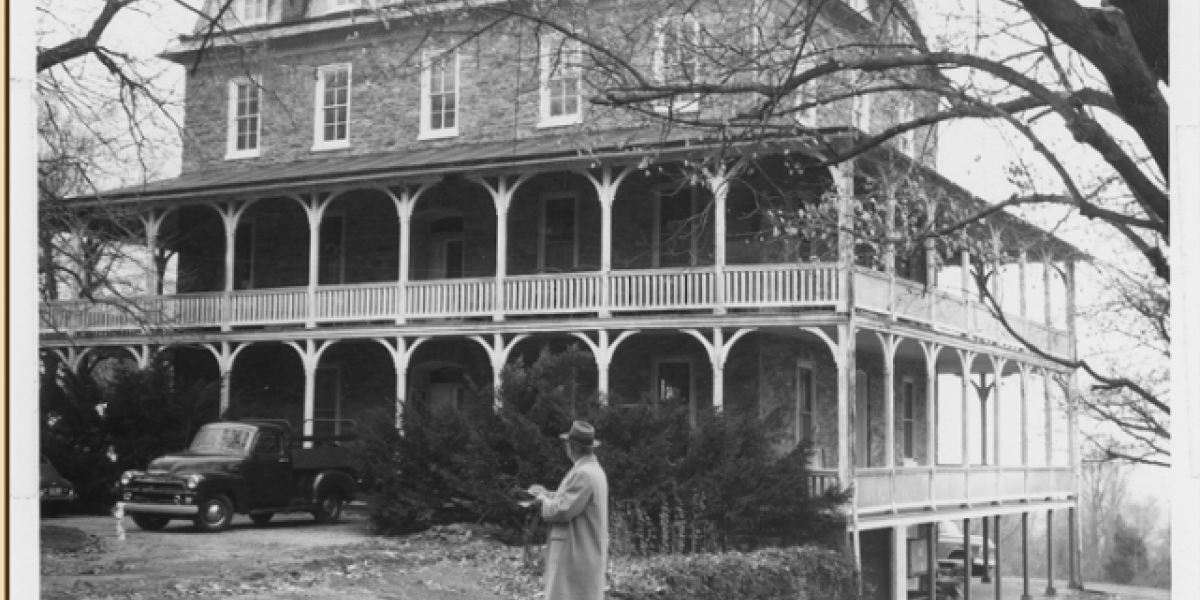 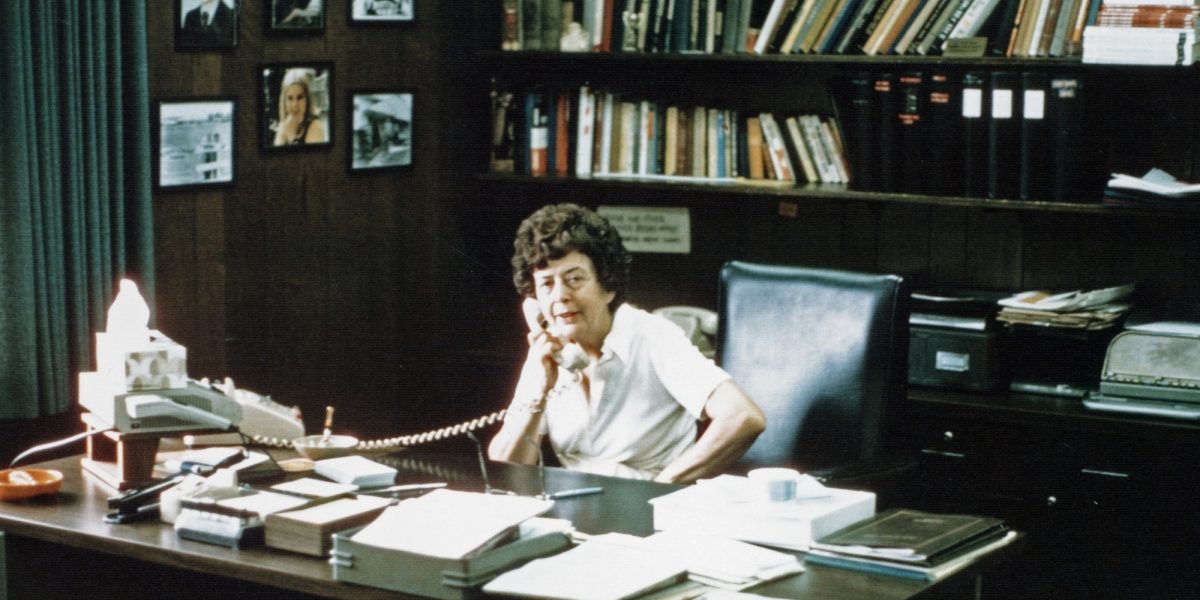 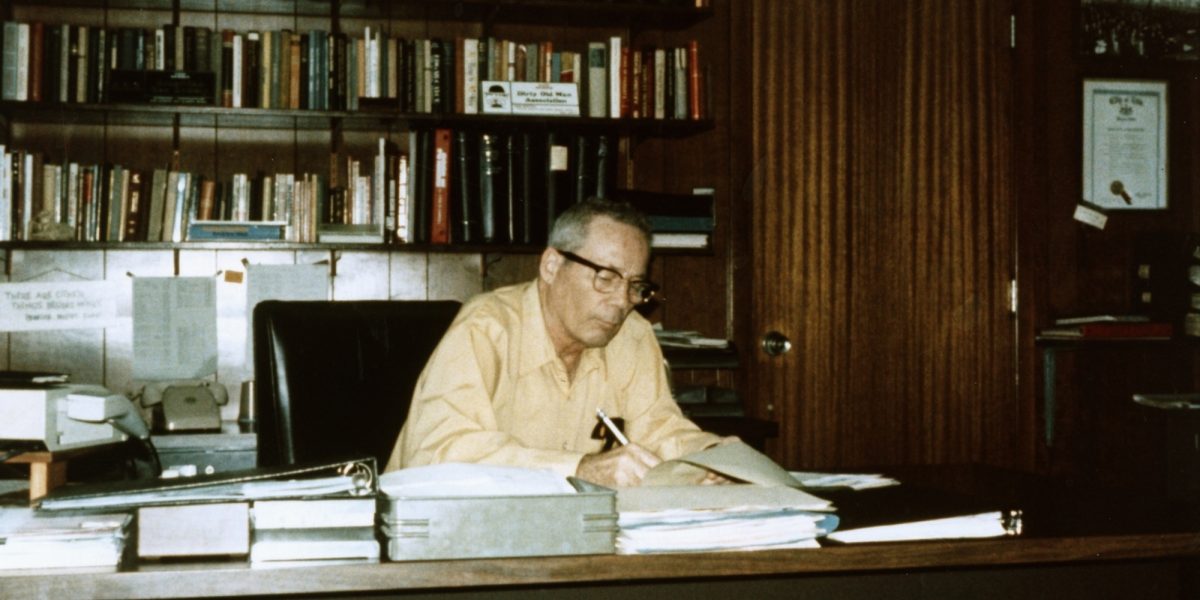 Chit-Chat Foundation founded in 1957 admitted its first patients in 1959 in its Chit-Chat Farms. The former hotel had been part of a grand resort on South Mountain, a popular retreat community for tourists in the early 1900s.

Dick & Catherine and their children

Catherine at hard at work

Dick working in his office

In 1944, Catherine Tilton married Richard (Dick) Caron, who was by then enmeshed in alcoholism and its demands. "I thought I'd change him when we were married. But he didn't change," Catherine told an AA group. She witnessed his many attempts to quit drinking, his relapses, job losses, and a period of gambling that left the family thousands of dollars in debt. She experienced her husband's thoughts of suicide, his doubts about his faith, and times of great despair.

When Dick got sober in 1950, Catherine became his partner in the quest to help struggling alcoholics and, eventually, all those addicted to substances. In fact, she founded Berks County's first Al-Anon group. "From the very beginning of my father's recovery, my mother was concerned about the families of other alcoholics," said Sandra Caron, the second of the Carons' four children.

Dick and Catherine bought Highland House, a former hotel outside of Wernersville and turned it into Berks County's first halfway house for male alcoholics. Catherine immediately began creating a homelike atmosphere for what became Chit-Chat Farms. Although there was not a formal family program, she made sure families’ needs were addressed. "Mom knew from her own experience that addiction is a family disease. She always told Dad that his work couldn't be confined to the alcoholic, but needed to be extended to the family members," noted Linda Caron Denby, the eldest of the Carons' children.

As Chit-Chat Farms expanded and new treatment methods were adapted, addressing the needs of family members became even more important. Tudie Scull, a long-time Caron employee whose parents were friends with Dick and Catherine, and whose father was a patient at Chit-Chat Farms, recalled, "So, while my dad was getting sober at Chit-Chat, Catherine was working with my mom on how to interact with him when he came home. She knew my mother needed help as much as my dad did."

Catherine also educated patients about what their spouses and families may be experiencing as a result of their drinking. "She drew on her own personal experiences to let people know how it feels to be married to an alcoholic," said Tudie. "She wanted patients to have that understanding for when they went back home to their families."

The seeds that Catherine planted grew into Caron's family programming, which is considered a model throughout the treatment industry today.

Caron aims to transform lives impacted by addiction and substance use through proven, comprehensive, and personalized behavioral healthcare solutions. We are dedicated to delivering evidence-based, gender-specific behavioral health and addiction programming, all while treating patients and families with the respect they deserve. United by compassion for every person who comes to us for help, we advocate for patients and families through personalized treatment and financial accessibility. Above all, we strive to ease the pain of addiction by restoring health, hope, spirituality, and relationships, ultimately preparing individuals and families for lifelong recovery.

"Some of my recovering alcoholic friends said I was a hopeless case; but I was trying. I didn't want to stop drinking. I wanted to stop hurting."