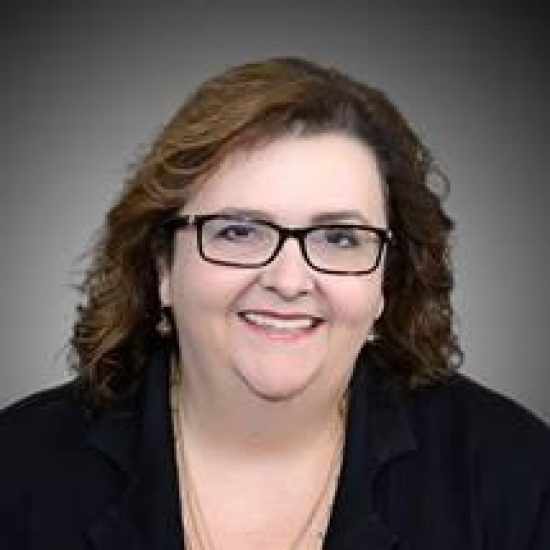 Dr. Yianoula Alexakis is the director of psychological services at Caron Renaissance and Ocean Drive. As a clinical neuropsychologist, her primary role is to provide comprehensive neuropsychological assessment and assist in diagnosis and treatment planning.

Since beginning her tenure in 2015, Dr. Alexakis has instituted a full range of assessment services, including intellectual, academic/career, psychological, and neuropsychological testing. She also collaborated with Caron colleagues to create an integrative screening assessment that combines neurofeedback brain mapping and measures of cognitive function and personality. “The collaborative spirit at Caron makes it possible for the entire treatment team to work together to provide effective, innovative evidence-based interventions,” she notes.

Bringing more than three decades of experience as a psychologist to Caron has been very satisfying for Dr. Alexakis. She previously served as director of psychology at Fair Oaks Hospital in Boca/Delray, Florida, and as director of psychology at SandyPines Hospital in Tequesta, Florida. She was in private practice for more than 25 years, specializing in the neuropsychological assessment of children, teens, and adults. She was the first neuropsychologist to work in Grand Cayman and helped develop one of the first learning centers within a private school setting. She maintained her consulting and testing practice there for 10 years.

She has also consulted with various schools and organizations throughout Florida as well as internationally in the United Kingdom and Grand Cayman. She has lectured on a variety of topics such as neuropsychological assessment, learning disorders, ADHD, anxiety/OCD, suicide prevention, and autism spectrum.

She is a member of the American Psychological Association, National Academy of Neuropsychology, International Dyslexia Association, and International OCD Foundation. She is past president and secretary/treasurer of the Palm Beach Chapter of the Florida Psychological Association. She completed her doctorate in clinical psychology at the Florida Institute of Technology and trained as an intern in clinical psychology and a post-doctoral resident in neuropsychology at Rush-Presbyterian St. Luke’s Medical Center in Chicago.