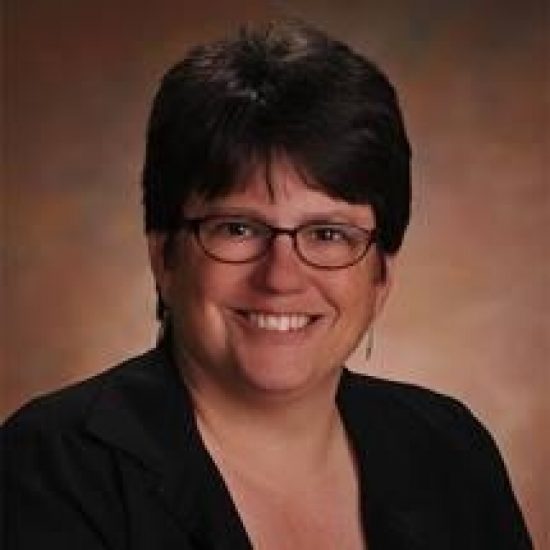 Dr. Deneke is the senior director of research at Caron. Her research focuses on chemical dependency, behavioral addictions, outcomes, and recovery.

Dr. Deneke has been a co-investigator on several National Institute of Health grants, and. she has presented at both the local and national level on a wide range of topics. In addition, she has several peer-reviewed publications.

In addition to being a co-investigator on several NIH grants, Dr. Deneke has made several professional presentations and she has several peer-reviewed publications.

She is currently an adjunct assistant professor of psychology in the Department of Psychiatry at the University of Pennsylvania Perelman School of Medicine, in addition to being a licensed professional counselor.

Dr. Deneke obtained a Ph.D. in pastoral counseling from Loyola University, where she conducted research on spirituality as a potential sixth factor of personality in the five-factor personality structure. She completed an internship at the Chrysalis House, an inpatient substance use treatment center for women.

Dr. Deneke obtained her undergraduate degree in wildlife biology from West Virginia University. Her previous experience includes research on songbirds and working as a wildlife biologist.