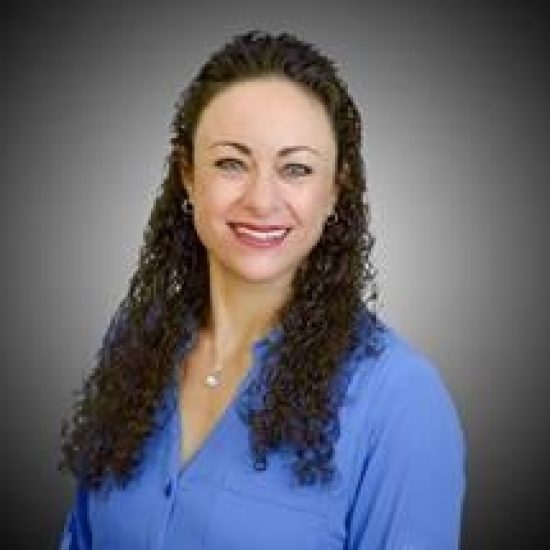 In this role, Ariella Jonas oversees human resources and benefits, compliance, quality, and risk management. She focuses on innovating and improving employee benefits and engagement in order to ensure Caron's position as an employer of choice and maintain Caron's high retention rate.

Prior to taking on this role, Ariella was vice president of human resource systems and compensation. She oversaw total rewards and compensation packages for Caron’s employees, ensuring the organization remains responsibly competitive in the behavioral healthcare sector.

She believes, “Employees and those who contribute to patient care are our most important asset that we must protect and preserve at every opportunity, while maintaining fiscal responsibility to our mission of ‘Recovery for Life.’” Ariella has worked in administration at Caron since 2015.

Her personal background and work experience as a therapist and in an acute psychiatric environment contribute to the store of knowledge that she puts to use every day in her goal to ensure a safe and productive treatment environment.

Ariella is a licensed clinical social worker in the state of Florida, which is how she began her career at Caron—interning while earning her master’s degree in social work, after which she became a therapist. She returned to Caron as a case specialist in 2011 and took on the job of director of quality in 2015, which grew into vice president of the Florida continuum, her immediate prior position. Ariella shared that moving into the corporate human resources department is “an exciting new challenge, one that offers growth and expansion of my current skill set. I look forward to utilizing my skills learned in my various previous roles to make a difference in human resources and for the Caron organization.”