When you include Caron in your will or estate plan, you impact patients and loved ones in this lifetime and beyond. Help us perpetuate Caron’s legacy of compassion, recovery, and hope through recurring or planned gifts. 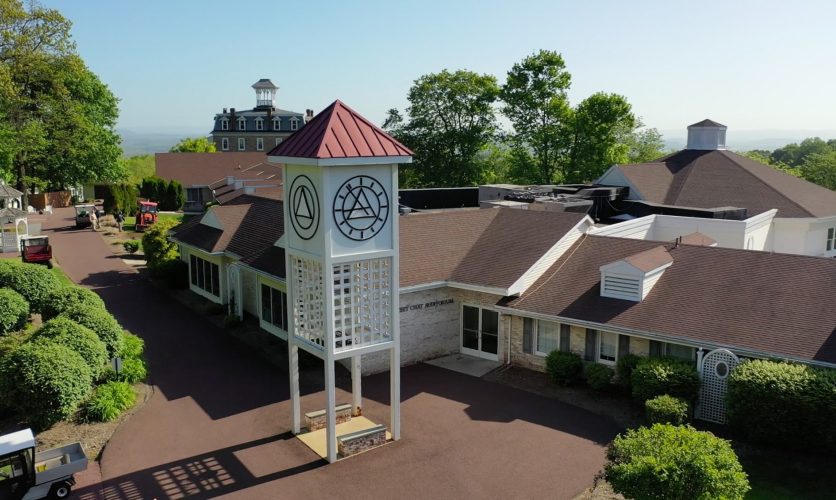 To make Caron a beneficiary of your estate and assets, plan one of the following gifts:

Donate appreciated stock that has been held for more than one year. You pay no capital gains tax on the transaction and are entitled to a charitable deduction for the full fair market value of the stock.

Contributing a portion of your retirement fund or life insurance policy is easy to do. Simply request a change in beneficiary form from your provider and list Caron and the percentage or amount. Because your retirement fund is tax deferred, leaving this asset to Caron can provide significant tax savings to your estate and heirs.

Caron’s Lifetime Partners in Giving Clubs are based on your accumulated lifetime giving. A total lifetime gift of $10,000 or more qualifies you for these prestigious giving clubs. Members of Caron’s Lifetime Giving Clubs are recognized on our “Lifetime Partners in Giving” display located in the lobby of the Chit Chat Auditorium in Wernersville, Pennsylvania.

Support Caron’s mission to save lives and end addiction.