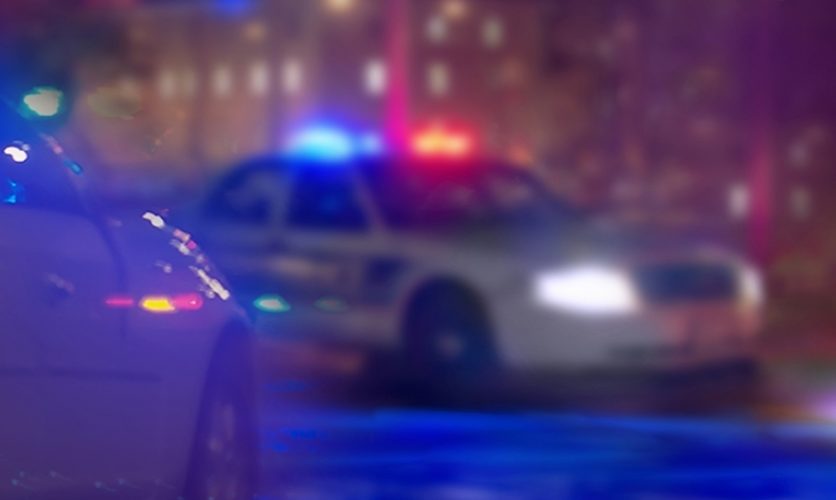 The “culture” surrounding first responders supports at-risk behavior around alcohol and drugs. It’s a strong drinking culture, and there is often an expectation to drink when there is something to celebrate (promotions, retirements), something to mourn (funerals, critical incident anniversaries, particularly disturbing calls) and just as part of the normal schedule (“second day work,” “choir practice,” first night off, union meetings, softball games, in the parking lot after a shift, etc.). While an individual’s alcohol consumption might not seem out of line when compared to peers, in reality it is much heavier than the that of the general population. Studies show that approximately 20% of any police department will have problematic alcohol consumption, and firefighters, likewise, have a higher likelihood of becoming addicted to opioids because of injuries that often result in chronic pain.

The insular nature and protective culture of first responders also makes the identification of substance use disorder more difficult. The average first responder comes into treatment significantly later in their addiction than those outside of the profession because they have been protected by their environment. Consider a police officer who is pulled over while under the influence. The police officer making the stop likely understands that a DUI could lead to a lost pension, harshly negative media attention, termination from not only their current department but an inability to continue in law enforcement as a career. The officer may also consider the impact a DUI charge on a fellow officer would have on their family and the reputation of the department. Many police officers catch breaks in these situations because of this fraternal bond. With the advent of bodycams, surveillance cameras and smart phones, this is changing. However, many other variations of this protection still exist, like firefighters and medics being given time to ‘sleep it off’ while on duty.

As noted above, first responders are more likely to begin the recovery process in a group of their peers, especially when connected to a larger network of first responders who are also in recovery. Being with peers is perhaps one of the most critical parts of a successful treatment program. The bond that forms between the other first responders in treatment is unique, continuing long after treatment ends. The camaraderie fostered in programs like those in Caron’s program for First Responders is similar to the unit cohesion seen in the military or police and fire departments. It’s something that’s very special.

Some treatment centers might see this group cohesion as a negative. Caron, however, treats this as a positive and aims to nurture and encourage those strong bonds to form. We build on their strengths in order to facilitate recovery, not trying to change them. The clinical work is important, but without that peer support, they don’t have that part of their identity to take with them in their recovery. We also laugh a lot with our First Responders. There is a very distinct sense of humor that comes along with this culture, and it is something we see as a benefit in recovery.

Through peers, first responders learn they can go back to work in recovery and be better at their job. Through peer support, they see first responders who have been through it, and even thrived in their lives and careers coming out of treatment. It provides good role models. It’s not just clinicians telling them it will get better, they actually get to see the results in motion.

Caron’s peer network includes retired firefighters, police officers and military veterans who are themselves in recovery. In fact, our peers have collectively over 100 years of on the job experience and over 60 years in addiction recovery.

What to look for in treatment for first responders

In seeking help for alcohol and drug addiction, first responders should look for treatment programs with these characteristics: 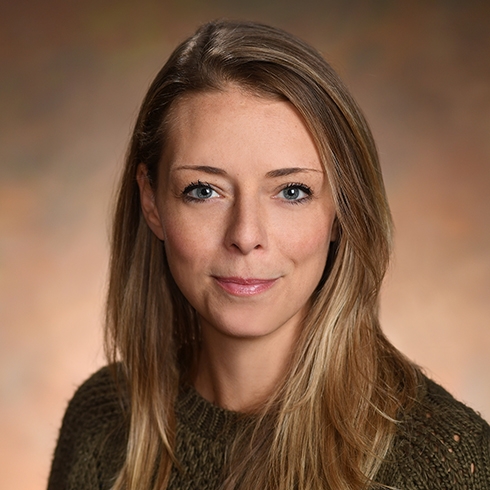 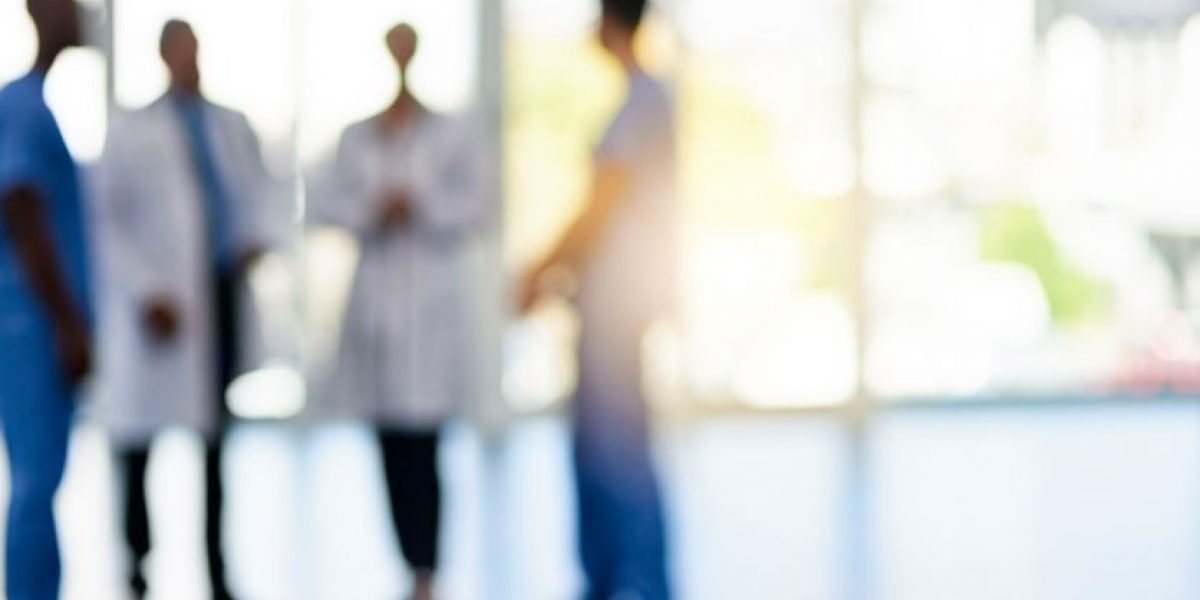 ‘Tis the Season to Set Boundaries: Tips for Surviving the… 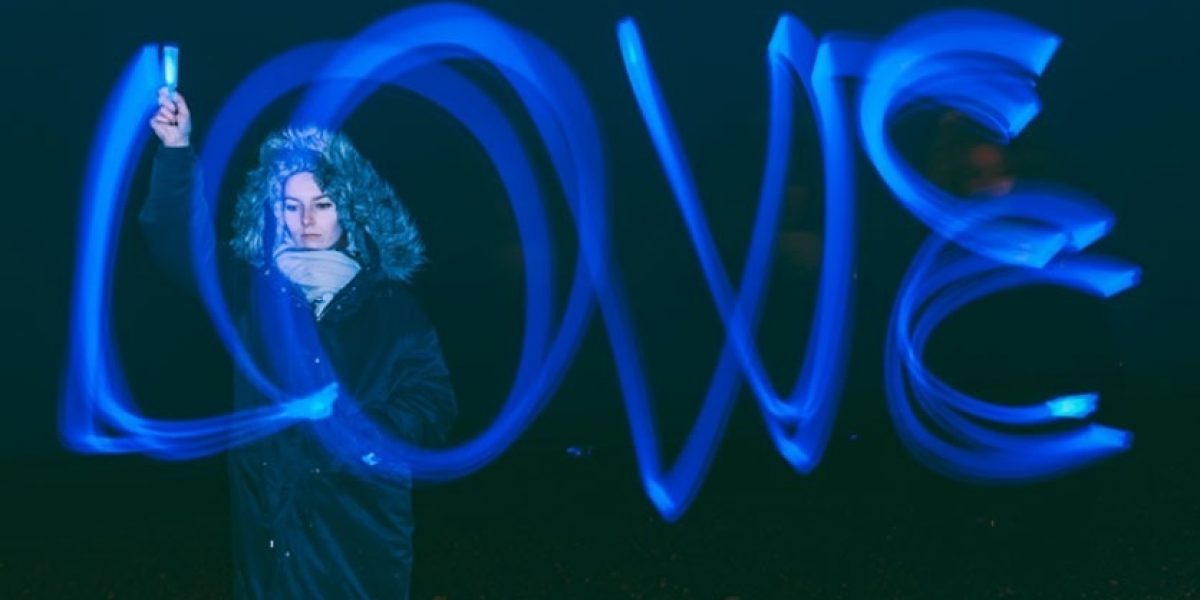 The Gift of Self-Care: How Recovery Taught Me to Love Myself