Women have unique vulnerabilities when it comes to addiction. While it is commonly understood that gender differences exist, greater awareness is needed about the extent of alcohol’s negative health impact among women.

It’s not just a question of body size

There are several reasons that women are more susceptible to the short and long-term effects of alcohol. For one, women have less body water content than men, and, therefore, do not tolerate alcohol as well. Alcohol is hydrophilic, meaning it dissolves in water. Because women have less water in their bodies, a woman drinking the same amount of alcohol as a man of the same body weight tends to have a higher blood alcohol level, and alcohol’s effects can last longer. Women also have less alcohol dehydrogenase (ADH) activity, an enzyme in the stomach and liver that helps break down alcohol so that it can be eliminated from the body. Taken together, a larger proportion of alcohol consumed by a woman enters the bloodstream, which means the brain and body experience alcohol’s effect more potently for the same amount of alcohol consumed by a man or a woman. This also leads to more rapid intoxication and toxic effects on our organs.

Women have increased risk of certain negative health outcomes when it comes to alcohol, and I don’t think that’s widely understood among the public. In fact, compared to men, women are more vulnerable to the effects of alcohol on the liver, the heart and the brain. Women have a greater risk of cirrhosis and alcohol-related liver diseases, memory loss and shrinkage of the brain. These damaging effects on the brain can also evolve with shorter periods of excessive drinking. Chronic alcohol use can increase the risk of breast cancer and cancer of the mouth, throat, esophagus, liver and colon.

Alcohol also disrupts sleep through its interaction with neurotransmitters that regulate sleep. While alcohol may be misused to induce sleep, research suggests that it quickly loses its effect as a hypnotic but maintains its sleep disturbing properties. Chronic alcohol use can also lead to poor nutrient intake, malabsorption, dehydration, hormonal changes and even hair loss.

Alcohol use can have a negative impact on reproductive health in women. Excessive alcohol intake can disrupt the menstrual cycle and increase the risk of infertility and miscarriage. In addition, binge drinking on its own has been associated with unprotected sex and multiple partners, which can increase the risk of sexually transmitted infections (STIs).

Developing an addiction later in life, but more rapidly

Gender difference in the course of Alcohol Use Disorder are believed to exist, with a “telescoping” effect observed in women. While women tend to initiate alcohol use later in life than men, they have been observed to progress more rapidly to developing alcohol use disorder, and its associated health consequences. In short, their disease course starts later, but progresses more rapidly than men. This accelerated progression among women has been observed for opioids, cannabis and alcohol. The mechanism is likely complex, involving differences in body chemistry, hormonal influences and susceptibility to the rewarding effects of substances on the brain. Recent evidence also has shown that women experience higher levels of craving for alcohol than men, even after consuming a greater number of drinks. Compounding this issue, social drinking and alcohol use disorder in women have increased dramatically among women since the 1990s, as Dr. Barbara Krantz noted in an earlier post.

Getting help and raising awareness

The unique negative impacts of alcohol on women’s health needs to be communicated early and consistently in our prevention messaging to youths and women, and in our treatment of women in their recovery journey. In addition, women are less likely to enter treatment, which may in part be due to disparities in income and healthcare coverage and differences in medical, psychosocial and mental health needs. Equipping women with knowledge, healthcare needs and access, reducing stigma, and providing evidence-based treatment approaches is tantamount to meeting unique health needs of women. We owe it to ourselves.

Editor’s Note: In the United States, death rates among middle-aged women related to alcohol use are increasing. While social acceptance of alcohol is helping to drive this increase, so is the prevalence of anxiety among women. Recent news reports by NPR and the Washington Post on the “Sober Curious” movement where women (and men) are avoiding alcohol, even for just a short time with a renewed focus on self-care and wellness, suggest that the conversation around alcohol is changing. Understanding the facts about alcohol and its effects on the body is key to helping reverse the disturbing trends associated with alcohol-related fatalities. 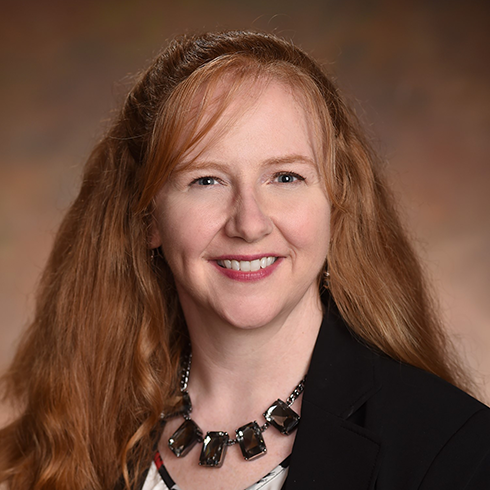