Substance use disorder and co-occurring mental health disorders are tightly interwoven. Symptoms can mimic or fuel each other. The recent release of the 2018 National Survey on Drug Use and Health (NSDUH) by the Substance Abuse and Mental Health Services Administration (SAMHSA) makes this abundantly clear. The report shows that those who have any mental illness are significantly more likely to misuse illicit drugs, marijuana, opioid pain relievers and to engage in binge drinking. Conversely, those who misuse substances (regardless of their drug of choice) are significantly more likely to experience serious mental health symptoms.

With 9.2 million adults in the U.S. living with co-occurring mental health and substance use disorders, this is a colossal public health issue. Therefore, we must simultaneously evaluate substance use and co-occurring mental health symptoms in order to determine the best approach to treatment (such as our co-occurring inpatient treatment programs). One will always interfere with recovery from the other unless both are treated together.

Which comes first, the substance use or the mental health disorder? Experience shows that the connection happens both ways. The American Society of Addiction Medicine (ASAM) definition of addiction says very specifically that people use pathologically for reward or relief. People with underlying mental health issues often seek relief by using substances to self-medicate, which sometimes makes the mental illness worse rather than better.

The psychoactive nature of substances can also lead to mental health disorders. We routinely see young people, whose drug of choice is marijuana, with paranoid delusions; we must treat them as if they were psychotic, because they are. They have broken with reality. It’s purely an effect of the marijuana, and typically will go away over time once they stop using. That’s a substance-induced mental health symptom. There are also substance-triggered issues, where a person has a latent, underlying mental health disorder that is triggered using a psychoactive substance.

This interconnection of substance use and mental health disorders conspire to have 80% of the patients at Caron displaying mental health symptoms when they first enter treatment. The problem might be as simple as anxiety due to inter-dose withdrawal of benzodiazepines or alcohol. These substances have very short half-lives in the body, and there is a rebound effect as the effect wears off that manifests as anxiety. But this drug-induced anxiety looks the same as anxiety caused by a standalone mental health disorder.

As mentioned above, a common symptom we see is depression, but since alcohol is a depressant, is the depression merely a result of alcohol abuse or is there an underlying major depressive disorder? It’s hard to tell – but it’s vitally important to figure out whether the mental health symptoms are triggered or induced. At Caron, our psychologists and psychiatrists do extensive evaluations, psychometric testing, and neurocognitive testing to get a clear picture of what’s really going on. It takes time and a thorough review of all the behaviors and symptoms to determine the true source and tailor treatment accordingly.

Removing the obstacles to recovery

One of our major focuses during treatment is to help remove the obstacles that are in the patient’s way of accessing recovery. Mental health problems are one of the biggest obstacles a patient can face, and they must be dealt with or the patient will struggle to recover.

Consider someone suffering from trauma. Patients who have experienced trauma are often pathologically seeking relief from their pain, and not using substances purely for reward. If treatment simply focuses in on their drug of choice and never gets to the underlying trauma, the patient is likely to continue seeking relief after treatment, because the trauma hasn’t been addressed.

The reverse is also true. For example, if a person has an anxiety disorder, and he’s using substances for relief, if you do not address the substance use disorder, he will not recover from his anxiety disorder. The two are inextricably bound, and if they are not identified and treated contiguously, then it is difficult to have a good outcome.

It’s critically important to me to educate people that complex issues – involving substance use and possible underlying mental health disorders – cannot be addressed in isolation. It requires a thorough, integrated approach to determine the extent of the issues so they can be properly treated and successfully managed throughout life. Our goal at Caron is recovery for life. 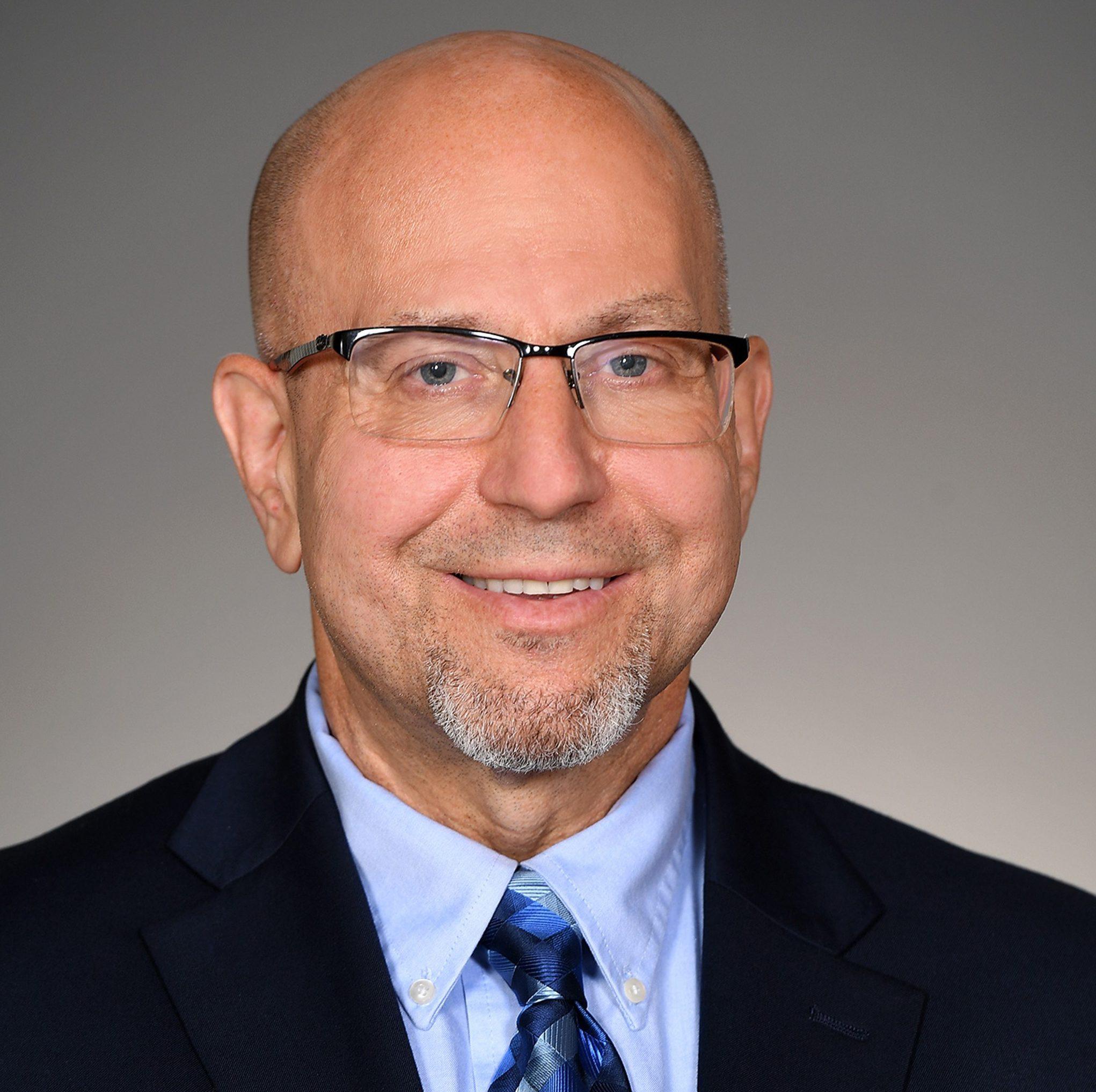 If you or someone you know is suffering from or at risk of an alcohol addiction, take the next step and reach out to a Caron specialist at 877-920-4849 or contact us online

Why Alcohol, Prescription Medications May Be Making Your…