Behind the Numbers: The Positive Impact of Media and #MeToo on Trauma Survivors 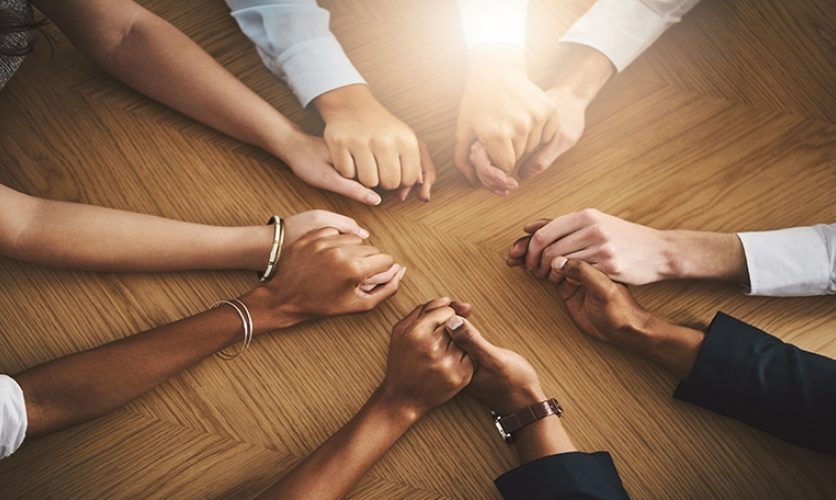 Last fall, while the Senate Judiciary Committee held a hearing on the sexual assault allegations made by Dr. Christine Blasey Ford against Judge Brett Kavanaugh, a record number of survivors turned to Rape, Abuse & Incest National Network (RAINN) for help. Friday, September 28, was the busiest day in the 24-year history of the organization’s National Sexual Assault Hotline, with more than 3,000 people being helped.

This peak in calls led to questions about whether the media coverage about this event and others, as well as the overall #MeToo movement, put past victims of sexual assault at risk for being re-traumatized. While the attention to sexual assault certainly has the potential to bring to light wounds that people have buried, the discussion is not re-traumatizing. Those emotional wounds were already there, they just hadn’t been fully dealt with, or dealt with at all. Now that the wounds have resurfaced, people have the opportunity to move past being controlled by the traumatic event and become trauma survivors.

#MeToo is an opportunity for healing

Tarana Burk began the #MeToo movement 12 years ago as a sign to women who had experienced sexual assault that they were among friends and in a safe place. #MeToo means “I understand, because I’ve been there, too.” Hearing other women -- and men -- tell their stories of being assaulted can help dispel the shame being assaulted creates, giving survivors the strength to come forward and get help, to move away from being a victim towards becoming a survivor of sexual abuse.

However, everyone responds differently to a traumatic event. The discussions surrounding #MeToo, while not re-traumatizing, may trigger symptoms of PTSD in survivors. Survivors may experience symptoms like increased nightmares or anxiety, difficulty regulating emotions, or feeling generally more fearful. If they do, they should limit their exposure to social media and the details of other people’s sexual assaults and seek professional help. There are a lot of people out there in the world who specialize in treating trauma and PTSD, and finding a good therapist is one way to take control back from the abuse.

For a long time, we looked at those who had experienced trauma as being “victims” of trauma. When you call yourself a victim, you start acting like a victim. But in fact, there’s a phenomenon called post-traumatic growth. When someone experiences trauma, it can set them on a trajectory for a life they wouldn’t have thought possible if weren’t for the trauma. The sadness and hurt remain, but we retain the ability to thrive, despite it all.

The #MeToo movement is a great example of people who have taken their own experience of sexual trauma and made something of it to help others. But in the process, they’ve also helped themselves, and they’ve become stronger people for it. If you go to AA meetings, you will hear people introduce themselves as “grateful recovering alcoholics.” That may sound really strange, but they’re grateful because they would never have the life they have now if they hadn’t experienced the depths of addiction.

For those who may be experiencing symptoms of PTSD, they need to reach out for help. But who do they contact? If you are comfortable in your relationship with your doctor or gynecologist, it might be worth asking them for recommendations. There are also many domestic violence and sexual assault support organizations who might be able to point you in the right direction.

Trauma is the new “buzz” word in therapy. It is important to know that there are a lot of good trauma therapists out there, but there are also many who choose that path, in part, because of their own unresolved trauma issues. When I look for aftercare for patients leaving our treatment program, I look for:

Always keep in mind that you are in control of this relationship. You’re paying the therapist to provide you with a service. You should ask questions, request information and even decide to seek help elsewhere. Many people will stick with a therapist because they’re afraid of hurting the therapist’s feelings, even though they’re not benefiting from the therapy. Take charge of your treatment and make sure that you’re getting what you need. 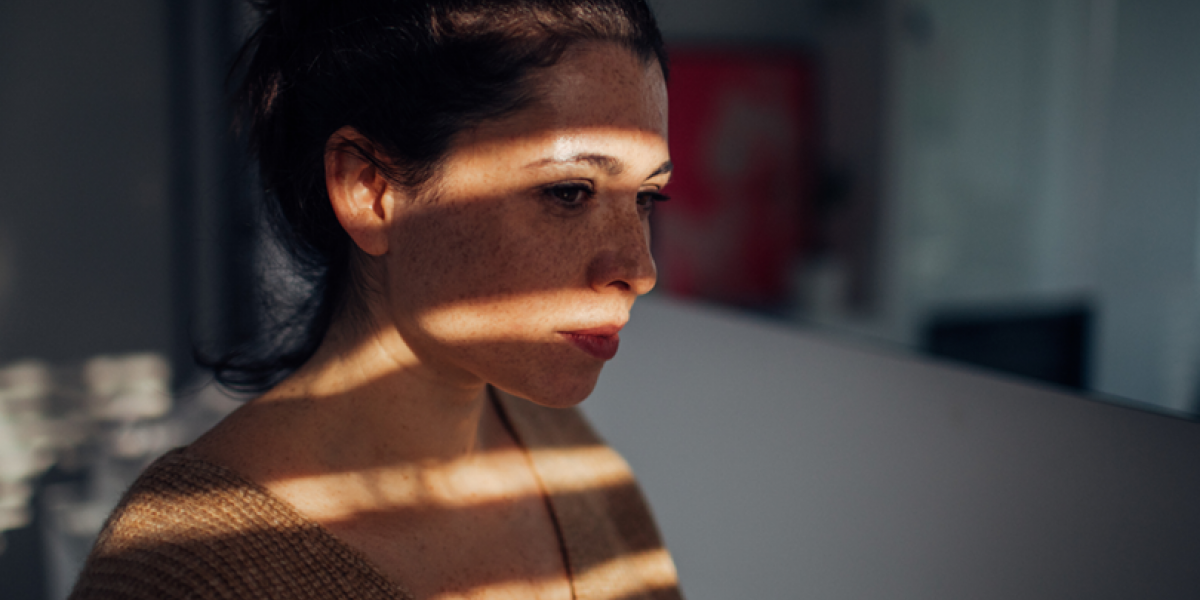 Why We Blame the Victim, and Why We Should Stop 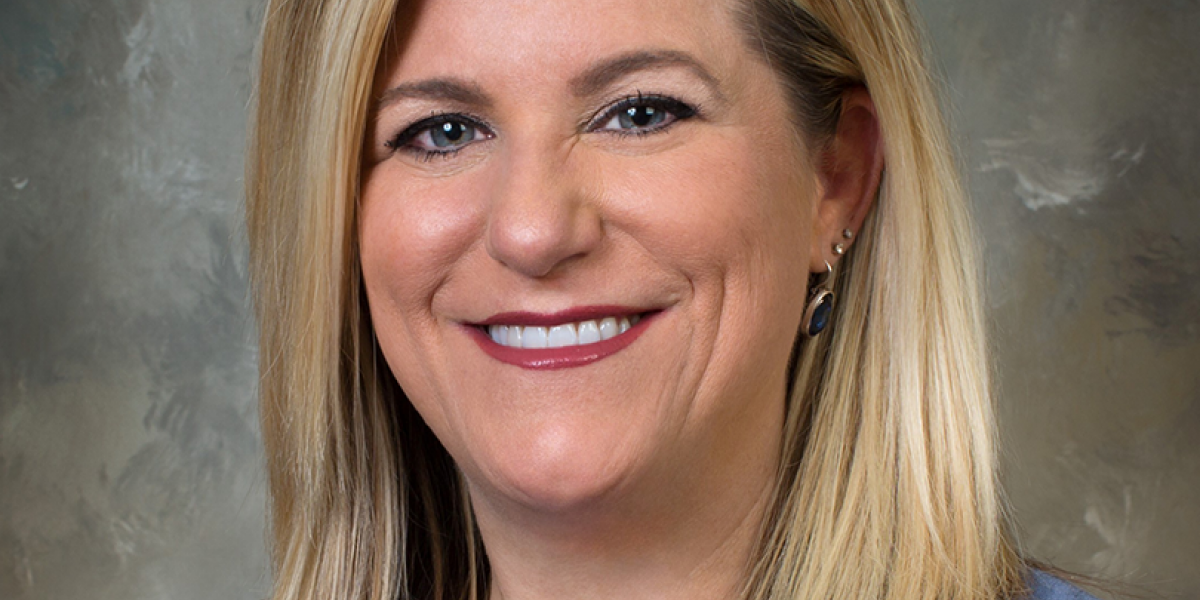 Working Together to Recover from Trauma