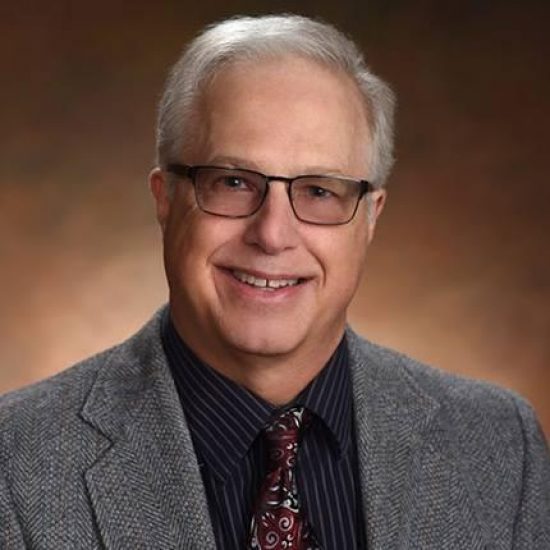 Joseph J. Herb, M. A., TEP is a Staff Psychologist in Men’s Services and is a licensed psychologist in Pennsylvania. Mr. Herb graduated from Temple University in Philadelphia, PA with a Master’s in Community Psychology.

He has worked as a Supervising Psychologist at the Devereaux Center’s adolescent residential program. In this position, he worked with children and teens experiencing various behavior disorders such as oppositional defiant disorder, conduct disorder and attention deficit hyperactivity disorder along with mental health issues. Most of his clinical experience has been in addiction, chronic mental illness (including recurrent depression and bipolar disorders) and posttraumatic stress disorder. Mr. Herb spent six years at the Sanctuary Program treating trauma and PTSD. Mr. Herb has experience in various outpatient settings since 1987 including a part-time private practice until 2008.

At Caron, Mr. Herb has developed and facilitated a variety of groups including Psychodrama Groups, Coping Skills Groups, and a Veterans Support Group. His testing experience includes use of the MMPI and the MMPI-2RF as well as the MCMI-III. Mr. Herb published a chapter in the book, Psychodrama; Its Application to ACOA and Substance Abuse Treatment entitled, Women, Addiction and Psychodrama; A Psychodramatic Illustration of Treatment Issues.