Addiction and the Creative Process 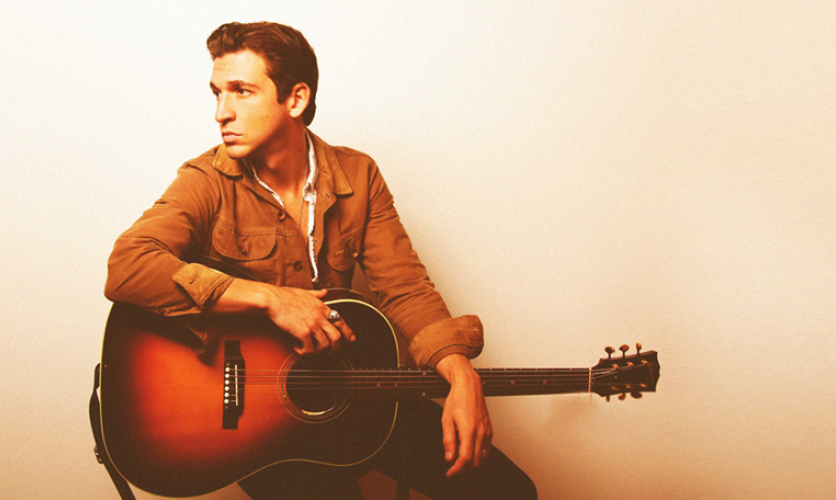 Popular culture tells us substance use and creativity are closely linked, but that hasn’t been my experience in recovery. In fact, my career has taken on a whole new meaning since my recovery began. I never anticipated the incredibly rewarding impact recovery would have on my music.

I’ve been a musician and a songwriter since I was a teenager. My struggles with drugs, alcohol and depression also began in my early teens, early enough to become the defining characteristic of my life.

Drinking and drugs were once a huge part of my experience of myself as a musician. In my younger days, I was in a band signed to a major label, and I toured around the country and even Europe. I did this all while heavily under the influence of drugs and alcohol, and I experienced plenty of consequences. My story became very dark at one point in my mid-twenties, and then I had a moment of grace where I asked for help. At the time, I was working for an advertising agency. I was lucky because they realized I was ill before I even understood it and they recommended treatment at Caron.

I went to Caron at age 26, and I’ve been in recovery now for five years.

My recovery allowed me to rediscover how much I loved music. The drugs and the alcohol were gone, but I found I still wanted to write songs and perform. I started playing music full time about two years after I began recovery, then wrote an album of songs, Reckless Son, about my experience in active addiction and my path to recovery. That led to my composing the song “Just One” for the documentary Generation Found. I now tour extensively, playing at high schools, recovery centers, and prisons, in addition to coffee houses, clubs and general music venues.

The Myth of Creativity and Substance Abuse

I can speak personally on the myth that creativity is at all enhanced by substance use. I’m very clear on what drugs and alcohol once provided for me in my creative process. I’m one of those people who is very self-critical. My inner critic tells me that whatever I create, whatever I do, is just not any good. It’s very difficult to externalize any kind of ideas, to get words on the page, if you have this voice in your head telling you everything you do is worthless.

For me, the role of drugs or drinking alcohol in my creative process didn’t give me access to a higher realm or some sort of visionary experience where I was being flooded with ideas. Instead, it did one simple thing for me: It quieted that self-critical, self-loathing voice long enough for me to get words on a page. Or even to function in the world.

At one point, though, the drugs and alcohol stopped working. They no longer quieted that voice. That is a very scary place to be when that crutch you’ve been relying on for years to get you through doesn’t work anymore. That was a critical moment for me and helped me to realize I needed help.

Recovery today has provided me a whole new set of tools in dealing with those fears. My creative process now is much more about the delay of instant gratification. By that I mean not needing things to be perfect, not needing to know things will turn out okay. Being able to show up on a regular basis. Being able to write four drafts of a song. In the past, I would not have been able to do that.

There’s now a spiritual aspect to my creativity as well, in recovery. I’ve realized that humility drives creativity. Rather than being the source of your work, you simply become a channel for it. Your creativity is part of something bigger than yourself.

I’ve also learned the joy of working, refining, and honoring the craft of being a songwriter, a guitar player, and a musician. A big part of the creative process is developing a mastery of your medium. That is a very slow process, and progress is hard to gauge. A drug addict and an alcoholic, like myself, needs to feel good, needs to feel amazing all the time, and that kind of attitude just isn’t what real mastery requires. 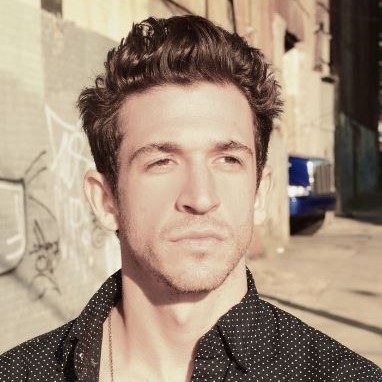 7 Recovery Tools That Can Benefit Everyone Right Now 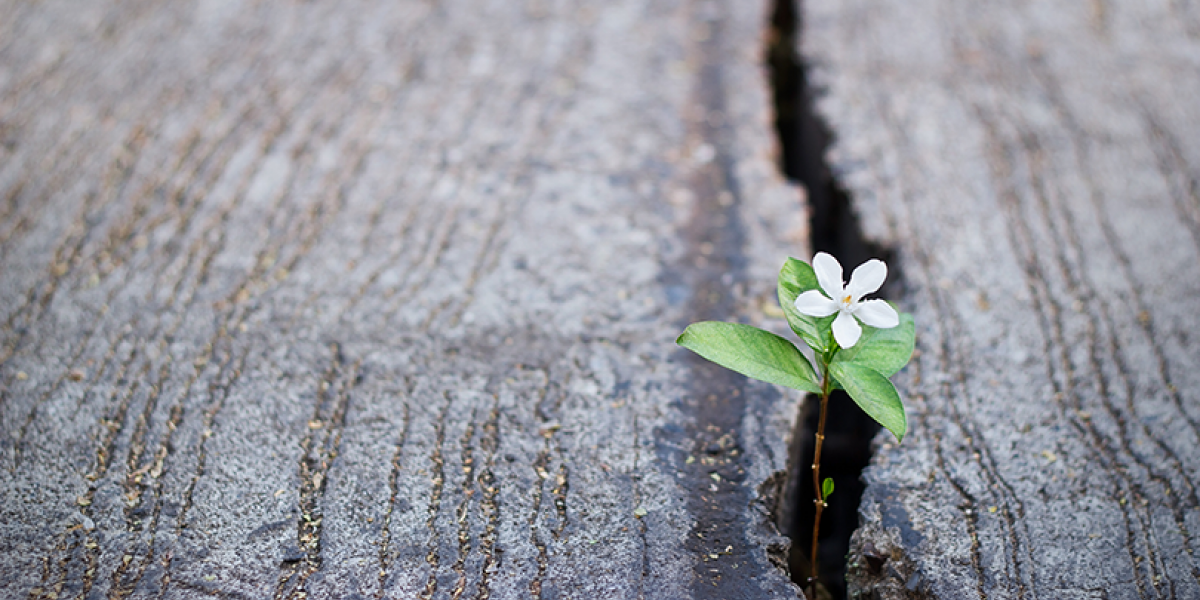 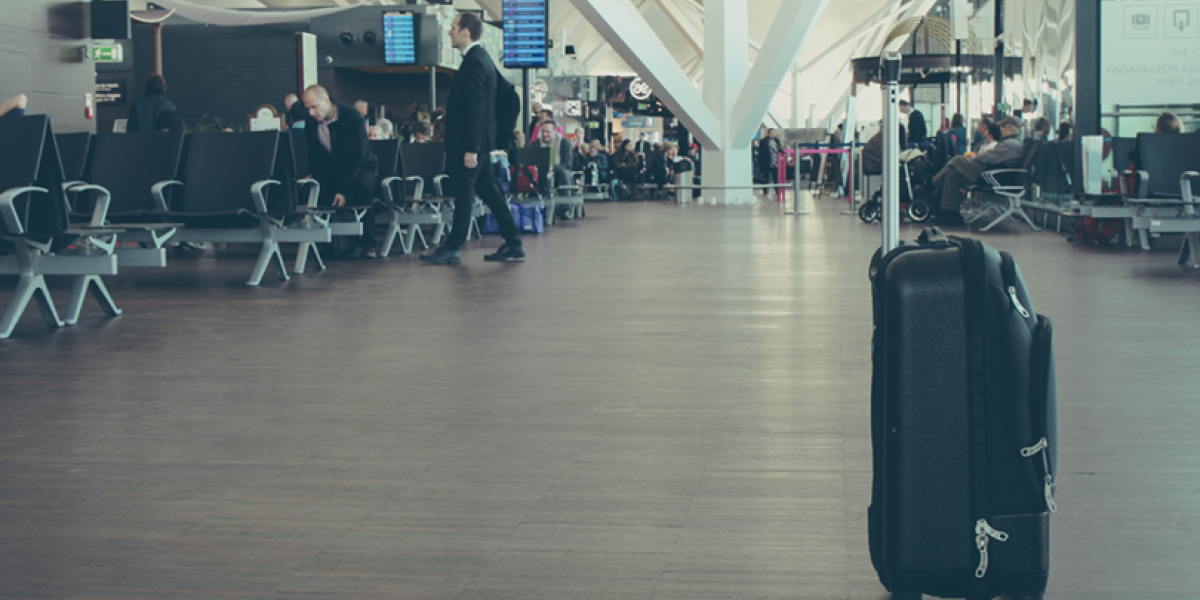